Home People Nostalgics Our Salta from yesterday shines on Facebook

Nostalgia and memories led thousands of Salteños to rebuild with images the city of Salta a few decades ago. 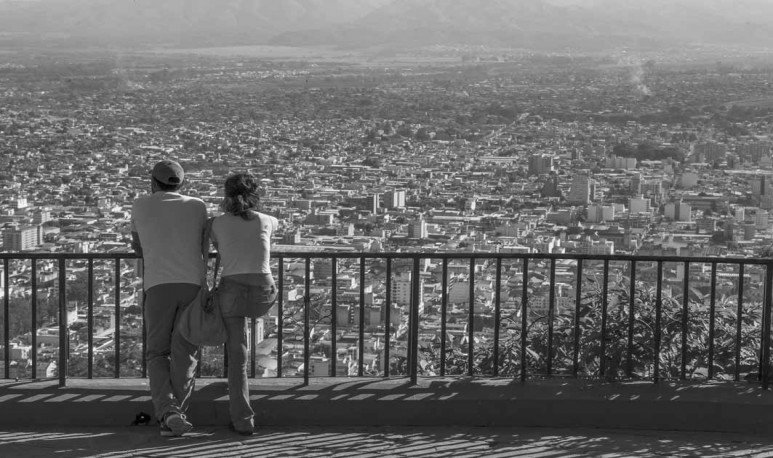 In  Salta , as in much of the country, the closure of premises has been a trend in recent times. Some simply because they have exhausted their history and their lives came to the end, others were complicated by economic problems. Many of them are historical and reference places in Salta.

Closing a place generates discussions, and also awakens memories from before. On  Facebook , a group of Salteños decided to collect and rebuild Salta over time. They formed a group on that network where each user provides an image or a story.

Something very often is the contrast of the streets of  La Linda  full of signs of emblematic companies of those times. Posters that crossed the streets from side to side and gave colorful lighting that formed a unique urban landscape.

Among the historical sites mentioned by each user, many coincided in Casa Tía, Super Star, Lozano, La Mundial, Casa Heredia and Casa Moschetti. Places that, for those who exceed three decades, have an important value. Because they've lived part of their lives consuming in those companies, because they have memories with the family.

No need to declare Independence to be part of history

These places are historic and will continue to be, as long as someone sees a photo and automatically reactivates a memory of affection. The nostalgia in this Facebook group  generates  a discussion that unites, rather than separating the Salteños. Probably in a few decades another generation will make a contrast reflecting our times with those that come. Valuing, in the future, every corner of the city in which we live today. 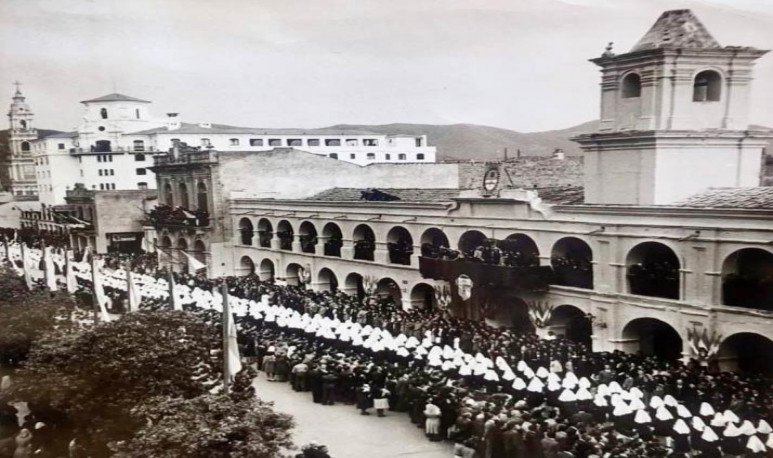 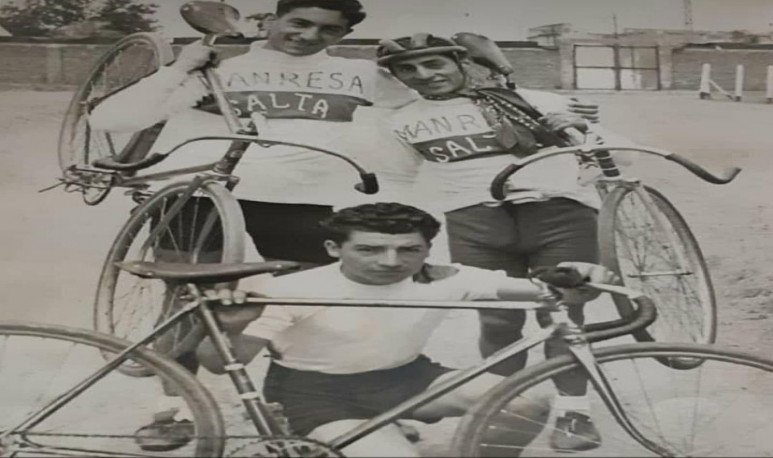 The Malevo Ferreyra: hero or tyrant?