Argentina pizza has already built a tradition and fame for decades, and that does not go unnoticed. 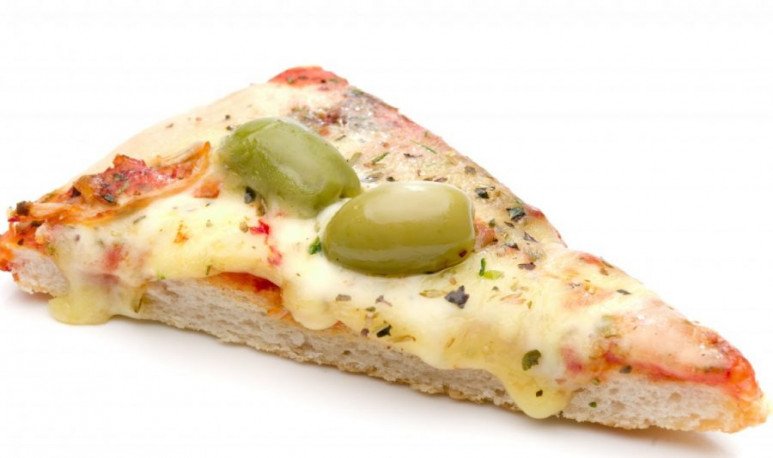 Who thinks  pizza thinks of  Italy , right? However, then one travels to Rome, to give an example, and the  pizza they serve there is not like the one we are used to consuming in Argentina. It is much thinner and sparse cheese and other ingredients. It happens that  Argentina pizza has already built a tradition and fame that accompany it for decades, and that does not go unnoticed.

Recently, it took place on  27.th World Pizza Championship in the Italian city of Parma, in which more than 1500 participants from 40 countries competed. The Argentine team that participated scored fourth place in  Neapolitan pizza and speed, and ninth place in gluten-free pizza.

The Argentine delegation that traveled to Parma, and represented the country for the third time, was made up of master pizza makers from the Association of Owners of Pizzerias and Empanadas Houses of Argentina (Appyce). They went to do just what they know best: one of the richest  pizzas in the world.

In this way,  Argentine pizza ranks among the  top 10 in the world , a more than deserved recognition for a discipline in which, clearly, the disciple has surpassed his master.