I always keep the illusion of getting together in Ateneo once again, embracing those of us who are here and remembering those who have already left us. 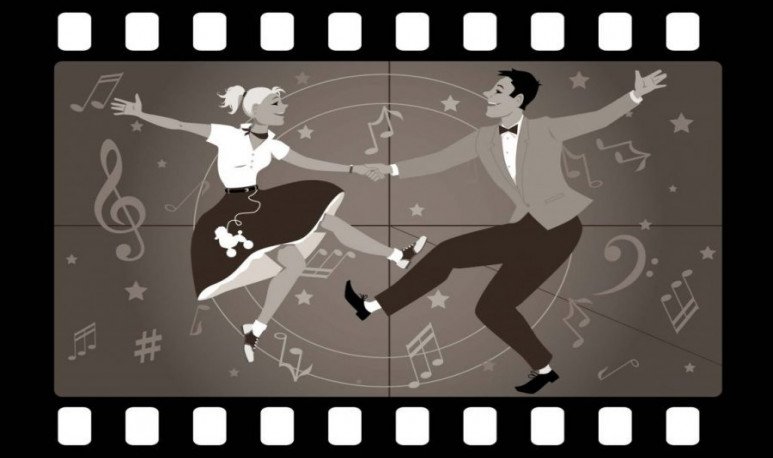 By: rpatino
As I did in another note, I begin by making my position clear: I DO NOT LIKE DANCING. Even though I have rhythm and I defend myself quite well, I'm not here to follow a choreography or even minimally one step after another. I have the theory (of which I am absolutely sure) that those who dance pushing each other, jumping like monkeys, transpiring, shouting hysterically and trumpeting as if they were descending the planetary order, know something that I don't know and don't want to tell me. On top of that they laugh! In spite of all that I have witnessed to support my position, I believe that I did not remain a bowling alley without knowing in the Capital, and in the north one or two, in the west several and in the south one or two. You will say that I am incoherent, no, on the contrary: everything obeyed a coldly elaborated tactic. In my eastern days, there were few options: to be presented at a meeting (birthday, barbecue, wake, etc.) or at a bowling alley. Then, from 8 p.m. on Friday until 6 a.m. on Sunday, I went into predatory mode. I didn't like to go on Sundays, even though I've gone sleepless to work a few times after leaving Bwana. I remember my nights at El Lagar del Virrey, in Mau Mau where I went to organize a friend (Jorgito Almeida), 2 weeks lasted, it was too much for the street Arroyo. In Ramos: Matokos, Pinar de Rocha, Crash, Juan de los Palotes. In Olivos: Sunset, where it ended in the pool. But my hunting ground was a bowling alley in Caballito, my second home: Ateneo to which I went since its inauguration. What nights of healthy joy, with friends and listening to music and of course looking for a pretty girl who loves us! I always keep the illusion of getting together in Ateneo once again, embracing those of us who are here and remembering those who have already left us.

Journey to the center of everything

A spectacle at stake