If you don't know the story of Monkey Silvio, you're not Cordoba. This little monkey took a part of our heart and we remember it with love. 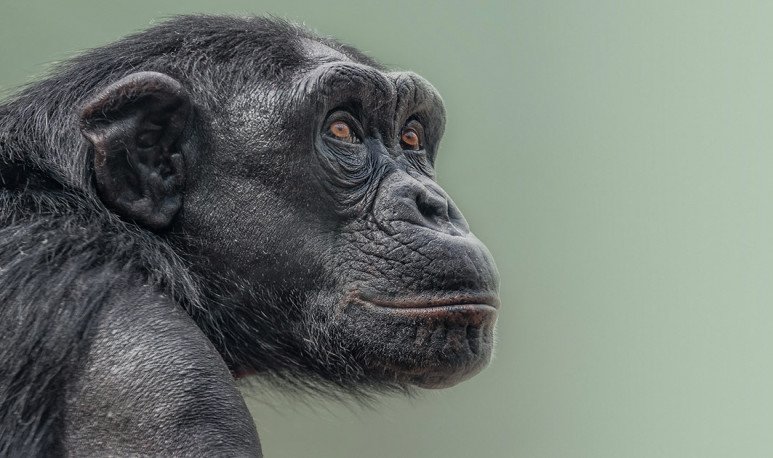 At the time when  zoos  were still an attraction without moral questions. When enclosing animals and adapting them to an unnatural life was normal, and even fun. In those days there was a monkey. A very particular monkey named  Silvio . And that he gave us his monies for  many years.

This little animal became an  iconic character of Cordoba's culture.The stories of his antics, and especially his escapes, are part  of the imagination of Cordoba .  Mono Silvio had his own fan club, his exclusive visits. It's   the most famous monkey  in Cordoba,   after “La Mona”, of  course.

His personality combined diverse characteristics. Between extroversion, sympathy and fury, Silvio forged his  identity as Cordoba . With his moods and episodes of anger, with his tenderness and hyperactivity, he won the hearts  of all the Cordoba people . That is why today we remember him with love.

It is said that Silvio arrived at the zoo in 1957, donated by a Cordovan family who had him as a pet. Since his arrival at the place he has not stopped making monies. Despite his condition of confinement, it was  a life well lived.

Until the last moment, he dared to do mischief.  He escaped from his cage twice  . The first in 1980. It's just that, once in a while,  he took a vacation . Sure, a monkey's life in a zoo must be tiring.  The bad tongues say  that, that time, he reached the terminal of Córdoba. The second escape was in 1996, by the hand of their  concubine Coco,  they walked around the zoo. They even went through the local bar.

After  doing his own ,  he died on August 16, 1999.Cause of death was a perforation of gastrointestinal ulcer .  Silvio had already exceeded the life expectancy of his species. In the African savanna, their ancestors usually reach the age of 40 and 45. And it is estimated that  Silvio was already 46.

His death was quite an event. Artists, cultural centers and neighbors paid tribute to this  character  of the Cordoba culture. This  crazy monkey , who took with him a part of our story, and a little bit of our heart.