Home People Nostalgics My grandfather, the ace of spades

The nonno, an ace of swords with the deck, able to delight audiences by hours. 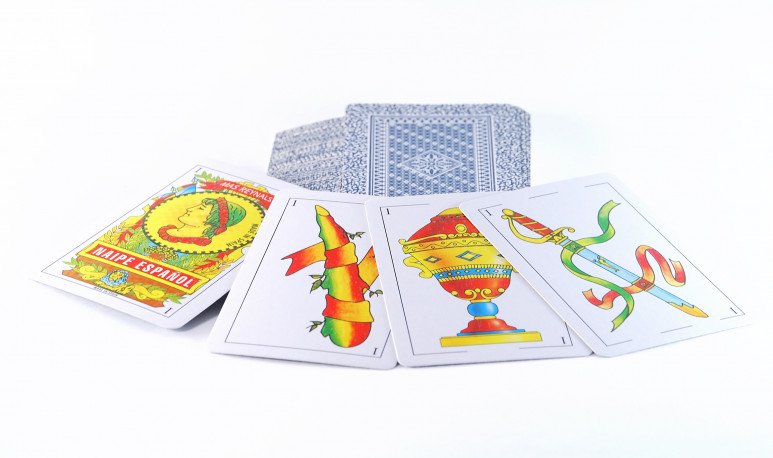 Not only did he know most of the  games , which he had played countless times, but he developed with them tests of wit, guessing and dexterity. He possessed the ability to present them with an atmosphere of suspense and intrigue. Alternating the decks with matches or beans, he animated a meeting for hours. Expert in managing times, he kept the audience on the line, trying not to reveal the key that led to the solution of each  game .

Everything developed in a slow, low voice, except for the exclamations of those present at the end of each test. Attention and interest remained without the help of the  Play Station , computer, 3D glasses or cell phone with its multiple applications.

The meetings with my grandfather were characterized by a display of wit and humor that managed to catch our curiosity and interest.