Have you ever seen these Florentine style constructions in your neighborhood? Did you know who and why built them? 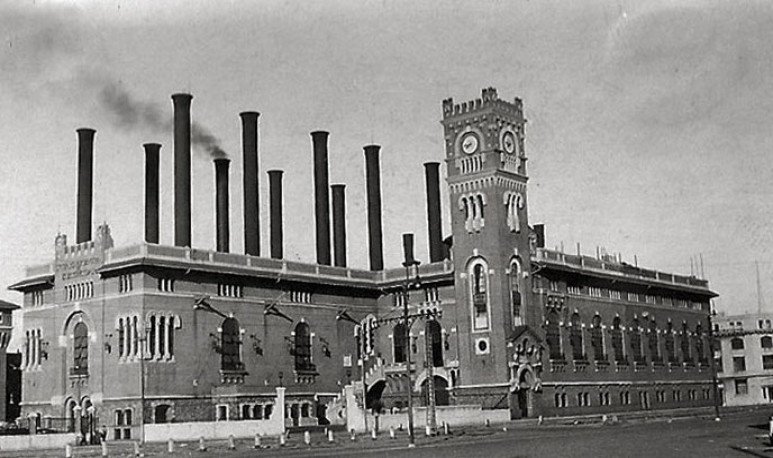 From 1912 onwards, buildings in Florentine style appeared in the city, like small castles. The first of them, large, was built in La Boca, with exposed red bricks, located on the corner of Caffarena and Pedro de Mendoza, today recycled and transformed into the headquarters of the Usina del Arte.

It was the first large plant of the Ítalo Argentina Electricity Company, a Swiss capital company, responsible for lighting a part of the city of Buenos Aires, where Italian immigrants were located. The need to extend the electricity supply led to the construction of smaller buildings, with red bricks and scattered throughout various districts of the city (more than 200 were built with these medieval characteristics, absolutely different from the existing building).

They formed the plants, sublines and stations of the “Ítalo”, as it was known. The characteristic buildings were similar, with architectural details that varied from one to the other, but always well identifiable. They were active during the term of CIAE. Since 1979, when they merged into SEGBA SA, they stopped providing services as obsolete and were transferred to the Municipality, becoming a curiosity building in Buenos Aires yesterday.

Bottles of all types and colors

We were going well...