Home People Nostalgics Medicine with yuyos (that one that is back)

When science did not reach, yuyos achieved their goal 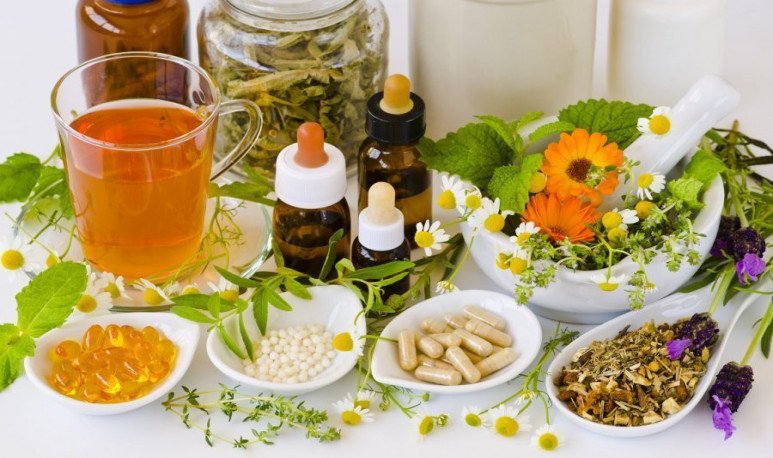 When science did not reach, yuyos achieved their goal. There are many pharmaceutical products that come from plants. The benefits of cloves as a toothache soothing, is well known. Several cloves were crushed and with the juice obtained, a piece of cotton wool was wet that, placed on the tooth obtained the improvement, as a previous step of the visit to the dentist. Seat baths with an infusion of mallow leaves, for 30 minutes, have been useful for deinflaming hemorrhoidal processes or prostate inflammations. When General DeGaulle visited Buenos Aires, he performed these baths at night, because he suffered from prostate inflammation. The benefits of eucalyptus are shown with the use of fruits with boiling water, either to humidify, as an odoriferous of the environment, or as vahos in sinus processes. With the crushed leaves of eucalyptus, cough syrups were prepared by mixing them with burnt sugar and orange segments, very useful for softening the throat. Pumpkin seeds were eaten for their antiparasitic properties. In butchers and greengrocers, they were obtained in good quantity. Annoying mosquito bites were improved by rubbing on the skin, a clove of garlic, which also acted as a repellent. Before the appearance of the triple vaccine, the convulsive cough was a childhood scourge. One of the many recommended treatments was to drink the juice that arose when making cuts on the tuna leaf, a very widespread cactus plant. Burns were relieved by placing on the skin, Aloe Vera juice.