Home People Nostalgics "Kids know more about Matías than I do."

We Argentines agree with the words, but not with what they mean. 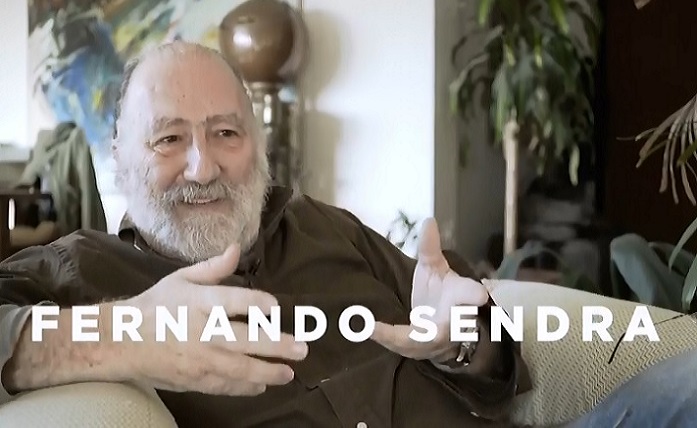 By: Mariano Oropeza
The creator of "Yo, Matías", one of the most beloved strips of the Argentines, reflects on that restless child of cartoons and national humour. "Matías is a psychoanalytic character" or with praises for young girls such as Bianki, Liniers and Tute, the look of the cartoonist also runs through his career, which began in the mythical Satiricon of the seventies where he shared talent and smiles with Alejandro Dolina, Roberto Fontanarrosa and Jorge Guinzburg, among others. An illustrious citizen of Mar del Plata, Buenos Aires and Pego, his father's Valencian city, where a few years ago he received a warm welcome as his son, "I went there to live with the values of my old man", he says, still moved. Like every cartoonist in a mass media, reality is a raw material, looked at with a critical eye. Sendra thinks Argentinian, recognizing that it is "very different for the urban, the one in Capital or Buenos Aires, than for the rural type, more so if it is from a small town. I even remember the radio from my childhood that said "now we're going to listen to our music, chacareras", and for me it was my old man's songs while he shaved. As a kid, I didn't have any friends with parents born in the country. One very good thing about us is accepting the difference but we don't perceive it, there is a certain thing about each other that we don't fully understand. We Argentines agree with the words but not with what they mean," he concludes.

"I always put claw in everything I did."
"There are no first-rate or second-rate patients."
From patients to 3D innovators
"To be an entrepreneur you need perseverance"
The best copulation of musicians and poets
G y G
Chinchibira
English Gangsters of pure strain, in 1900 and with rare hairstyles.