Home People Nostalgics The Dances of the Boarding School

The first dance was performed at the “Palais de Glace”, with the participation of Francisco Canaro's orchestra, where he premiered the milonga tango “Matasano”. 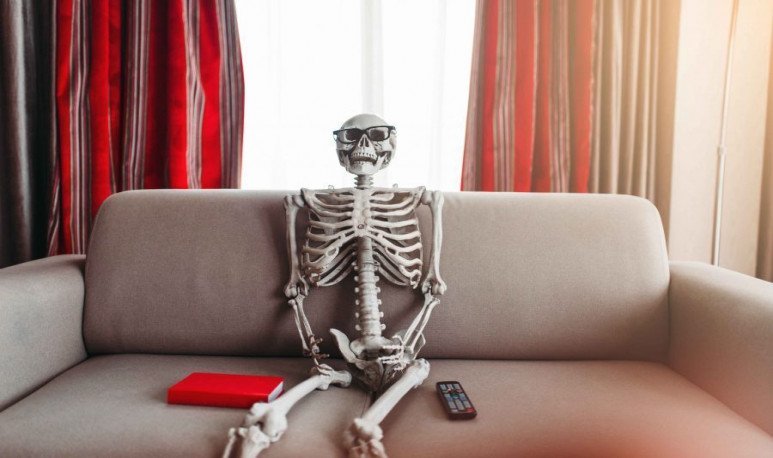 By: Araujo Carlos
Buenos Aires university students from the Faculty of Medicine celebrated the arrival of spring performing, on September 21, 1914, the first “Dance of the Internado”. He was admitted to the boarding school through a rigorous selection of students who had provided free services in hospitals for three years. When they were in the fifth year, they agreed through a contest. The Boarding School provided home, food and a small compensatory salary to students with scarce resources. The first dance was performed at the “Palais de Glace”, with the participation of Francisco Canaro's orchestra, where he premiered the milonga tango “Matasano”, dedicated to the inmates of the Durand Hospital. The following year, Francisco Canaro premiered the tango “El Internado”. From 1916 the dances were performed in the “Pavilion de las Rosas”, located on Avenida Alvear and Tagle. There was a rivalry that sought to establish who was doing the heaviest jokes. The winners were the medical students: they wore pieces from the morgue. Vicente Greco composed “El Anatomista” in 1916. In 1917, Osvaldo Fresedo composed for the inmates of Hospital Fernández the tango “Ammoníac” and in 1919 the tango “El sexto”, for being the number six dance. Augusto Berto composed “The Seventh”. Ricardo Brignolo composed the tangos “El octavo” and “El ninth” and in 1923, “El tenth”. The practitioners also held theatrical show competitions at the Teatro Victoria, located in Hipólito Yrigoyen and San José, with the participation of non-sancta girls, representing titles such as “Adam and Eve in Paradise”, “Landru”, and others. On September 21, 1924, Osvaldo Fresedo premiered at Teatro Victoria the tango “El once”, which would coincide with the eleventh and final dance. Two and a half weeks later, a tragic event occurred at Piñero Hospital when his administrator pointed a revolver at the head of a student killing him, repelling one of the many student jokes. End for the unforgettable dances of the Internado in that Buenos Aires yesterday.