Home People Nostalgics Like a Jigsaw Puzzle: Pieces of a Parana from the Past

Over time, the city of Paraná was able to cross demographic growth, transformations and modernization. But a trip to history is never wrong. 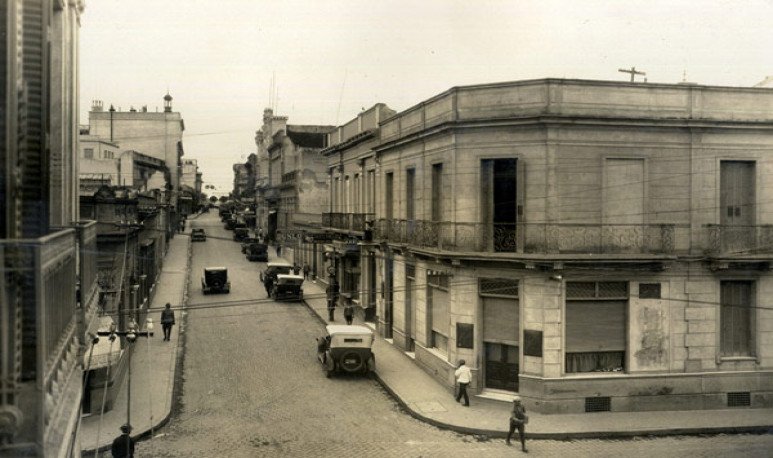 The capital entrerriana is beautiful wherever you look at it. There is always a new corner to discover or a  testimony  to listen to. Locals provide  data, dates and stories  that contribute to  reconstructing  old spaces that were replaced by other buildings or details. Therefore, we bring you a compilation made by the site Paraná towards the World with texts and collaborations by native historians. They are Julio Ruberto, Carlos Menu Marques, Jorge Riani, Enrique Suarez, David Córdoba, Claudio Cañete and the General Archive of Entre Rios. In addition, this tour will feature the stellar presence of photos belonging to the archive of the Martiniano Leguizamón Historical Museum.  A real nostalgic luxury of the years that passed .

The cobblestones and tram tracks on the streets of Paraná 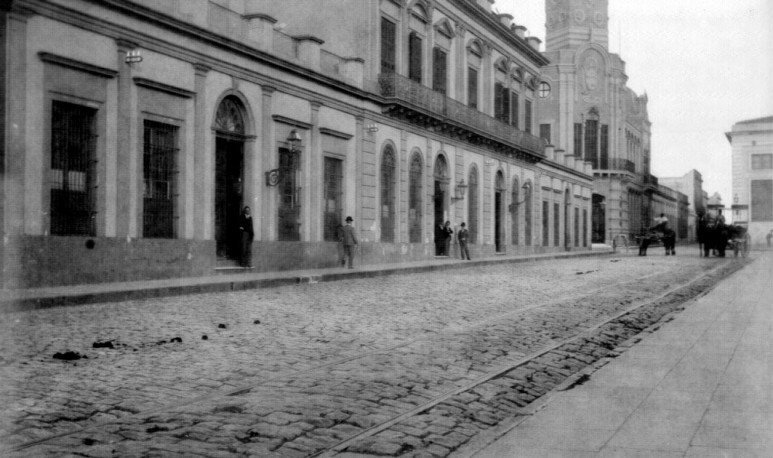 Technology began to advance and cars arrived in the locality. So the trams began to become obsolete and gave space to the collectives. Which led to an improvement in the paving of the streets, which ended up eliminating the cobblestone that characterized them so much. Eventually, the tracks  stopped working in 1962 .

Puerto Viejo and its old buildings 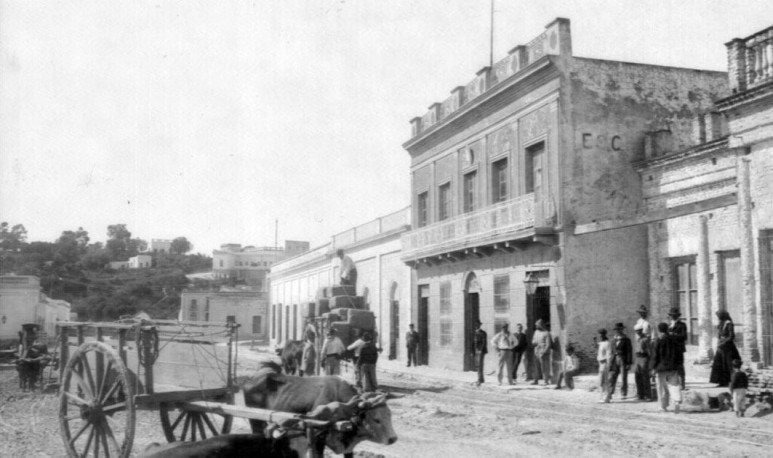 It was the  first officially established port  in the city in 1822, while it operated as an overseas stop until 1905. At the time, it represented an obligatory step for those heading towards  Corrientes  and Paraguay. It was also the scene of naval battles, housed important factories and industries, and has served as a source of artistic inspiration. However, most of those buildings of the 19th century ended up disappearing. Ending an architectural, cultural and historical  heritage  of tremendous relevance. At present, there are virtually no trace of its existence, except for a single building recovered by the municipality. The latter functions as the Puerto de la Memoria Museum.

Naphtha dispensers located on the sidewalks of the center 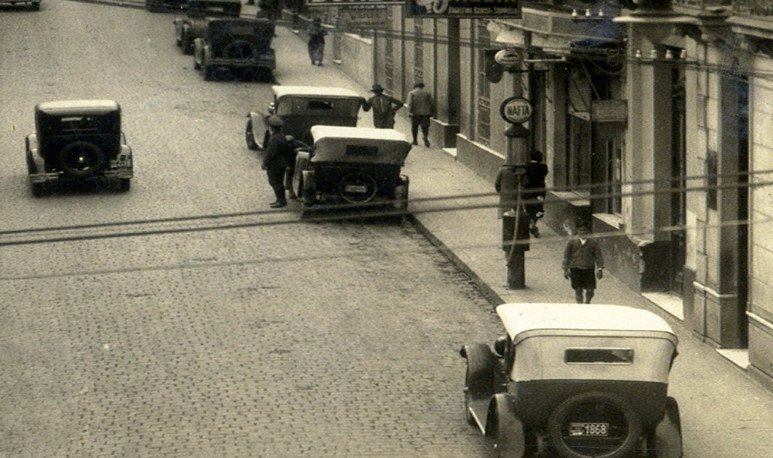 From 1930, in  Paraná  began a process of placing the first naphtha pumps. Again, the paving stones on the streets accompanied them to decorate the urban landscape. The product was sold at 20 cents a liter and it was pink naphtha. About its characteristics, official advertising said about it: “anti-knock, complete combustion and absolute efficient power.” At the same time, the YPF naphtha was promoted with the following statement: “Consuming it, it contributes to the increase of national greatness and independence.” “It's a work of nationalism: using it, you do that duty,” he said.

The monument to the Republic in Banco Nación 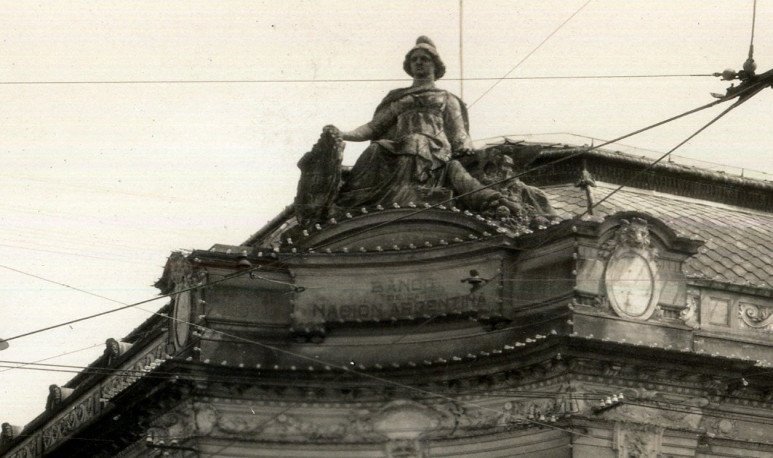 On June 25, 1911, the old building of Banco Nación Argentina in the capital entrerriana was inaugurated. It was inspired by the architecture of the French school called Beaux Arts. It remained on the corner of the streets España and San Martín until the 1940s. Then she was thrown down next to the imposing branch. Its roof was composed of paris stone façade, pink marble and slate mansard. Connoisseurs argue that the most striking thing about its structure was the figure of the Republic.  There, one could observe a woman carrying the national shield on her right hand, and the horn of abundance on the left .