With color covers and 170 pages in sepia and black and white, it was a reference for this type of publications in Latin America. 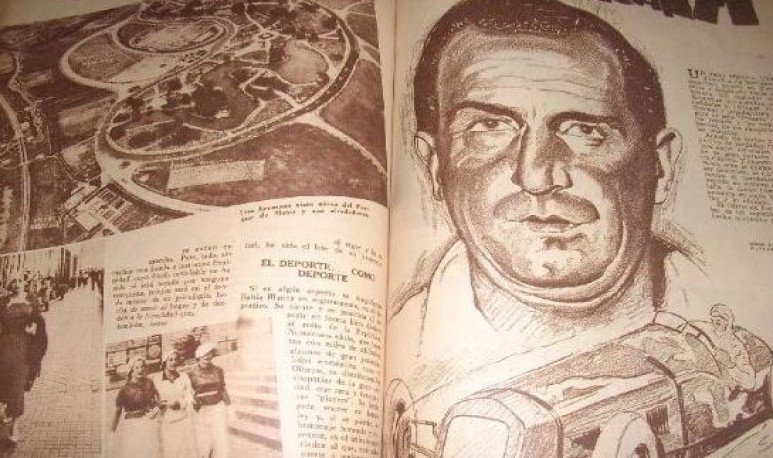 Leoplán was a journalist-literary magazine dedicated to the nascent middle class of Argentina, founded by Ramón Sopena on November 7, 1934.

He appeared on Wednesday and published 727 issues, in which we enjoyed the novels of Julio Verne and Alejandro Dumas, alternating with excellent journalistic chronicles. Famous authors were included in the list of consecrated, as well as police or science fiction stories. Interviews with famous people by Enrique González Tuñón, Adolfo R. Avilés, Horacio de Dios or Miguel Bonasso.

Rodolfo Walsh published there “The Nutriers”, one of his first stories. The comics also included: “Aesculapio Sandoval” by Torino, “El Vasco Anchoa” by González Fossat, works by Calé and Quino. Leoplán had intense contact with readers through sections such as “Male Elegance” or “If you have a little time... Suffice yourself.” Master Roberto Grau was in charge of the chess column.

With color covers and 170 pages in sepia and black and white, it was a reference for this type of publications in Latin America. It stopped printing in December 1964, in that Buenos Aires yesterday.

How do you transform a grill into a barbecue?