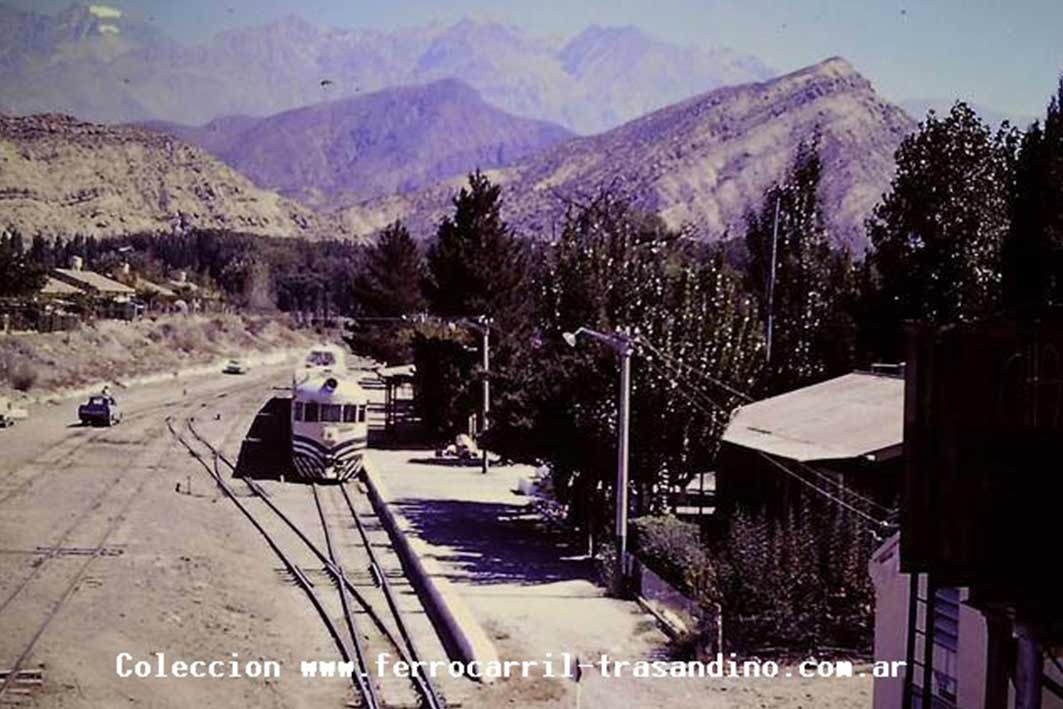 The elders remember, with tears in their eyes, the journeys they made aboard the Trasandino Railway. The adventure of crossing the Cordillera de Los Andes by train. It joined the city of Mendoza, in Argentina, with the city of Los Andes, in Chile. Cargo and passengers, the train carried everything.

The dream was born in Chile, with first and last name. The Chilean brothersJuan and Mateo Clarkwere the main promoters and directors of the project, and accessedEnglish capitalto finance it. The aim was to link the ports of Buenos Aires with that of Valparaíso , and thus compete with what is had announced that it was going to be built higher: the Panama Canal. Both countries, Argentina and Chile, had the railway lines linking their respective territories. However, there was a need for a connection between the two.

The idea arose in 1970, but suffered some imbalances on the occasion of some political instabilities. However, the projectwill be reactivated in 1896, when the Clark brothers and their new company,Trasandine Construction Company, resumed contacts with the Chilean government.

In1908, the dividing line was reached with Argentina. At that point theCumbre or Caracolestunnel began to be drilled on both sides. The final section of the Trasandino Railway until the connection with the Argentine section was officially received onApril 5, 1910, the year ofthe Centenary of Chile and Argentina.

For some, the Trasandino Railway was asuccess of the railway engineering,for the rigour of its planning and construction. For others, since its operation, the Trasandino exhibitedweaknesses techniquesthat affected the high rates of their service. Due to the difficulty of the terrain, cutting-edge technology was used. Angle special zippers and steel sleepers, necessary for the locomotives will be able to complete the steep climbs, but also could slow down the steep downhill .

A significant number of tunnels were also built, which protected and allowed the train to pass in the event of avalanches and avalanches.

Specifically, the crossing to Chile was produced by the tunnel known as “Caracoles”, which is 3200 meters long.

A Mendoza at NASA
Argentina's California: winemaking and films
Get on the bike
Columbus, Santafecino pride beyond passions
Do you say these words wrong, too?
What's the name of meat in Mendoza?
Boxing, our favorite metaphor
Back to France