A popular and effective therapeutic medium used in the past. 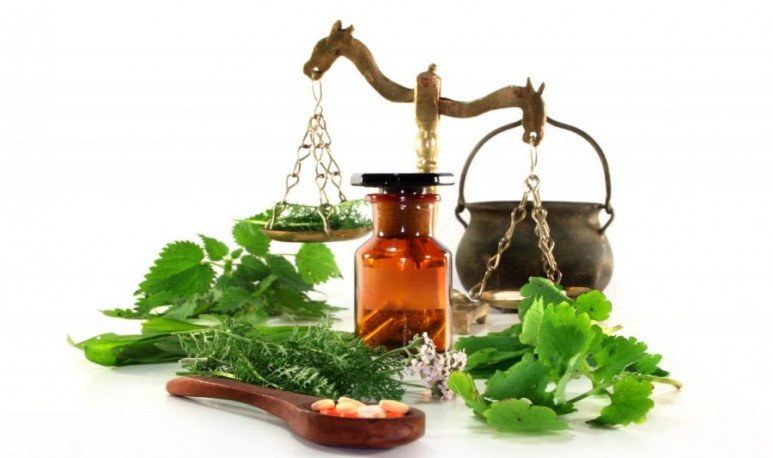 By: Araujo Carlos
Poultices were a home treatment used in the pre-antibiotic era for bronchopulmonary infections. It was prepared by mixing flax flour and mustard with hot water to form a paste, which was placed between two canvases on the chest, transmitting its heat for about 15 minutes. Its anti-inflammatory and emollient effects were used to promote the fluidization of bronchial secretions. It was necessary to be careful in its application, in order to avoid burns; that, when they occurred, they required a very prolonged time for its healing. The poultice was associated with other procedures available at the time to combat the much-feared bronchopulmonary episodes, such as dry heat compresses on the chest and back, friction with "white ointment", a compound based on turpentine essence, inhalations of steam from hot water containing eucalyptus fruits, and the placement of menthol substances in the nostrils to facilitate breathing. These procedures were repeated for several days, until symptoms subsided. These were other times, other rhythms; diseases generally had a defined duration in their evolution. Poultice was a popular and effective therapeutic tool used in the past.

in the silence, an Argentine screams

We believe in Messi and Francisco