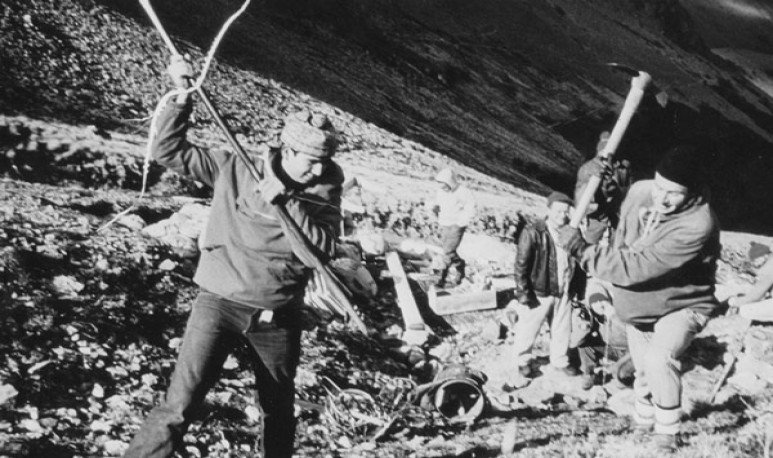 The  Mountain Activities Centre (CAM) La Hoya , located just 13 kilometers from the   Chubutense   town of La Hoya  Esquel , is one of the most emblematic  ski resorts  in the Republic Argentina, as it is the second with the most years in operation.

The hill, formerly called Pirrén Chaallá (Hondonada Nevada, in Mapuzungún), was officially inaugurated as a  ski center  in 1974, when the first chairlift.  The first “ski-lift” was carried out by the members of the Andino Esquel Club  (which was founded on November 1, 1952), with the help of some volunteers who wanted to contribute their grain of sand in the construction of what we know today as La Hoya.

The process of construction of the first means of lifting on site began in 1968.  The boys of the Andean Club, the children of the Polytechnic of  Esquel  who joined the homeland saw their hard work completed six years later, in 1974, when the “chairlift of the forest” was completed and La Hoya was officially inaugurated with it.

With this fundamental element, Esquel entered the select group of cities that could offer residents and visitors the possibility of skiing. He then joined the ski resort, which today is a landmark of the Chubutense town.

Memorious remember that when the chair lifts were not there, ascents were carried out on horseback and then on foot with backpack and skis on the shoulder . Some other baqueano helped the first skiers with horses. Agustín Nores Martínez, Charly and Jimmy Mac Williams and “Chucho” Mendez were those pioneers of skiing in Esquel in the 1930s... long before the Andean Club of the Cordillerana city was founded.

La Hoya was added in this way to   Mendoza  and  Bariloche   , which were the pioneering places, given that these were the places where the nascent sport began to be practiced.

The boys webbed wires, irons and sand uphill to realize the dream and grow the project. The thing totally changed. The chair lift in the forest was added to the time a T-bar. H o y, the Mountain Activities Centre has eleven lifts: a quadruple chair lift , three double chair lifts and seven means of drag (the T-Bar in front and the ski lifts Plateau, del Sol, Jumbo, Bambi, del Arroyo and Televuerda). 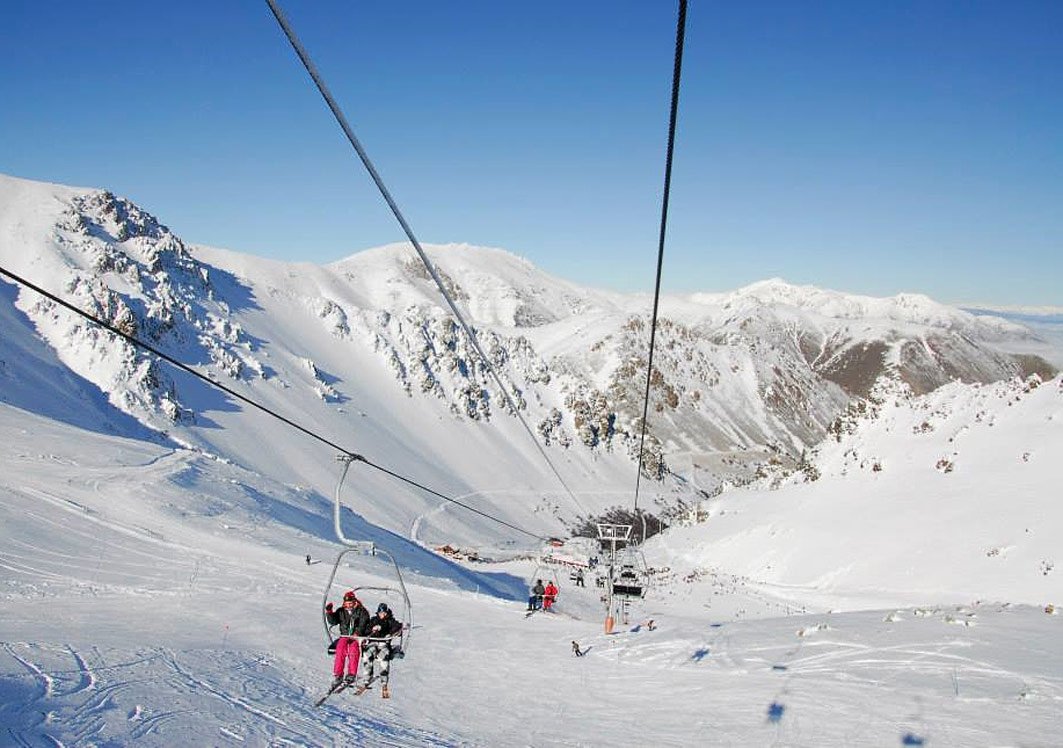 With these means, tourists access the 30 tracks  that La Hoya has available for all tastes, for the main, for the most expert and for those who want to just walk.

It all started in 1968, with the dream of ski-lift and a group of boys who decided to rank the practice of skiing in Esque l. Mal did not come out and La Hoya is year after year visited by thousands of tourists who choose their slopes for skiing.

The Pirrén Chala, later called Loma Boscosa and finally renamed La Hoya, coinciding with the establishment of Regiment 21, was the one who made the first constructions in the surroundings, trails, bridges, shelters in facilities for mountain military practices.

The foundation of the Andino Esquel Club gave an entity to the sports practice and 1968 was the one that the national state gave the province of   Chubut   the land for construction of the complex that today brings together thousands of visitors every year.