Home People Nostalgics Kouka Denis, the Argentine model that made the world sigh

Kouka Denis, the Argentine model that made the world sigh 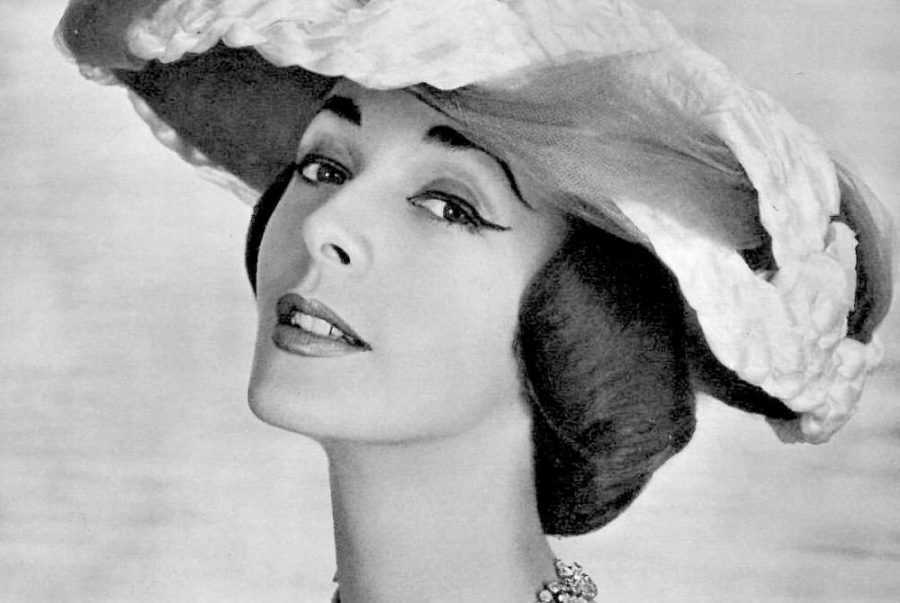 Back then, there were no social networks, no chimentos programs. Those who triumphed, did so quietly and within their field of work. Kouka Denis began to work as a very girl model and reached the top: she became anicon of French fashion. She was the muse of Hubert de Givenchy and Saint Laurent. A few days ago, he passed away in the City of Buenos Aires. Here's our homage.

Kouka Denis was born very far from Paris: he came to the world in the district of Flores, but from a very young age his beauty and its languid figure caught attention. Jacques Dorian, a designer an Argentine friend of his family, saw his potential and motivated him to take model work seriously. At the age of 15, he won a contest in a newspaper and traveled to Paris: in a very short time, French haute couture was at its feet.

Yves Saint Laurent in that moment led the Dior brand after the death of its founder and offered to be his muse. They worked together for over ten years. Hubert de Givenchy also instantly felt the crush. During the 50s and 60s, Kouka Denis was became the first Argentine supermodel to conquer Paris. In the 70, he was already legend.

She was a cover of Vogue on several occasions, paraded for Jackie Kennedy at the White House, Aristotle Onassis and Warren Beatty wanted to fall in love with her, met Winston Churchill and Charles of - Mr. Gaulle. Despite all this, he cultivated a low profile. He ended his days in Buenos Aires, in the neighborhood of Retiro. At 79 years old, he left this world to become part of the constellation of fashion forever.

The Kuranto, how much do you know about him?

Walk to the cap: visit the city as in the big capitals

Women's football, a passion that unites the Mendoza women

Glaciers Footprint, the circuit you haven't done yet.