A souvenir of one of the most beautiful stages of life: high school... 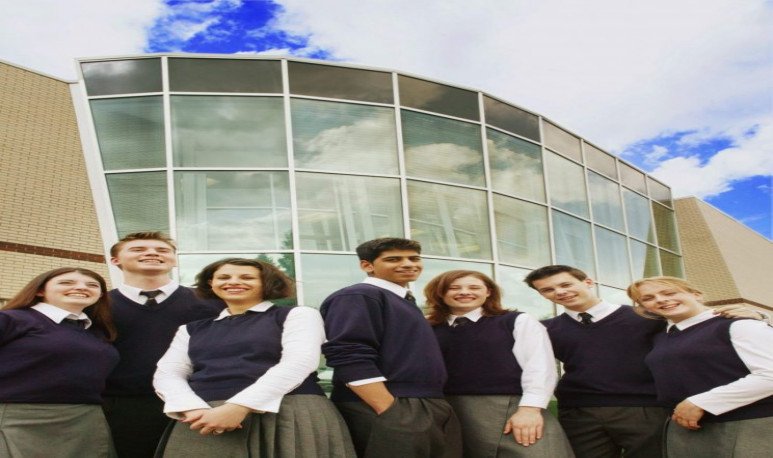 By: Araujo Carlos
Once primary school was over, the entrance to secondary school required taking the entrance exam. Some studied alone, others went to the grade teacher, who received his disciples at home, for a small fee. Others went to specialized institutes, with iron discipline, morning and afternoon classes from Monday to Saturday, which were taught all year round, including holidays. They did not want to lose the prestige gained by passing exams. On the day of the exam, fears and anxieties prevailed amid the nervous hubbub of so many applicants, mostly imberbes who had just finished primary school. Two exams (one for mathematics and the other for Spanish) imposed a suspense, a wait, to find out who had the necessary score to enter. In the morning, Spanish and a long break to hurry lunch at the school kiosk: a sandwich or a dry empanada, cold and of scarce content, pushed with water from the drinkers or some soda such as Bidú, Naranja Bilz or Crush. In the afternoon, the math test to complete the suffering, after having evaluated at recess how the questions of the morning had been answered. First-year students were subjected to all kinds of jokes by upperclass students. Children not even accustomed to the new routine were constantly observed by those who, pretending to be guards, imposed false disciplinary penalties with the consequent fright on the part of the novice. Putting on the first long pants, smoking in class, especially in music class or in the physics or chemistry cabinets, or playing rat in the bathroom, were stages that were added to the long list of new facts for the student, but constantly reiterated year after year. Student jokes increased in frequency and complexity as the year progressed. Putting 7 or 8 overalls, exploding a firecracker in the classroom, hiding in the classroom in a certain class, were part of the memories that provoked more than one smile. How did they hide in the classroom? At the end of the classroom there was a locked room, with a door without a doorknob, an obstacle that could easily be solved. The problem arose when the hidden one began to smoke and the teacher on duty, as he walked through the classroom, observed the smoke coming out through the hole in the doorknob, checking that something was wrong.

Hand in hand with Pablo Lunati

6 things we hate about the Argentine coast