Home People Nostalgics Even on the moon

Even on the moon

When the flight of Apollo 11, there was an epidemic of advertisers who used the resource to associate with that lunar adventure 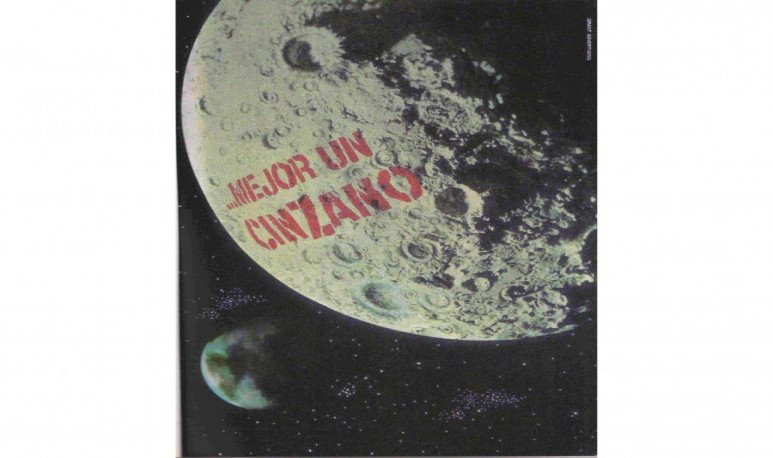 Vermouth was considered something of big people. Today is a cool thing. That took years of communication effort from different brands to make it synonymous with party, meeting, wave. Let us note that Argentina, with its large Italian immigrant presence, has a large number of brands of that origin, such as Gancia, Cinzano, Fernet Branca, and the habit of aperitif took great root since the beginning of the last century. Cinzano, one of the great advertisers in the history of Argentine advertising, along with his agency Grant (then Solanas, then Yesterday), adopted the slogan “Cinzano is the change/Best a Cinzano” towards 1968. It was valid for about five years and several stages. The campaign that launched it showed Alberto Olmedo painting everything in a party with stencil. A year later, when the flight of Apollo 11, there was an epidemic of advertisers who used the resource to associate with that lunar adventure. Cinzano was no stranger and here it is in the result. Where did he publish? In magazines and even in the confectionery menu at Teatro Colón, where we digitized it. Cinzano.  Grant Advertising. 1969.