Adoptive son from England, brought to these lands a gift: magic 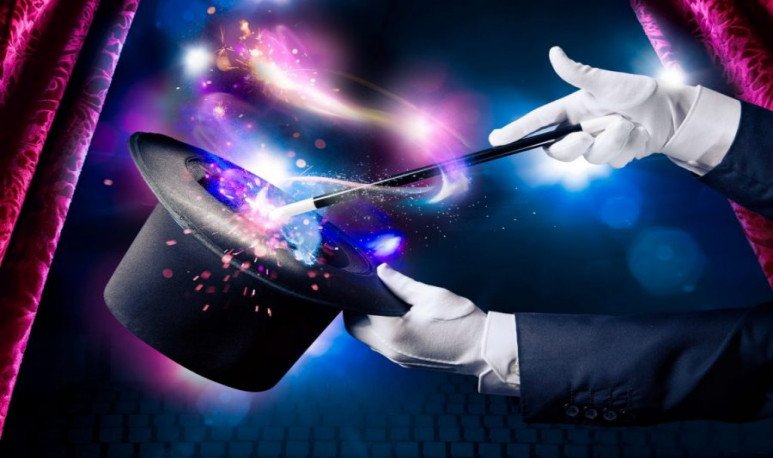 In Argentina we have many talented children who were born in our lands, but we also have many other adopted ones, who passed by and fell in love with the place. There was one in particular who came from England and brought something that always goes well:  magic.His name was  David Bamberg and was born in 1904 into a family of  magicians , of which he was the seventh and last of the dynasty. When he arrived in  Buenos Aires in 1927, he still used the stage name Syko, suggested at the time by Harry Houdini himself. He came as part of a company that was on tour, but as soon as he stepped on our country he made a decision that would change his life: this would be his home thereaft.Here he met fame and became a celebrity. In  1929  he became the  magician Fu Manchu  , a name inspired by his favorite character from childhood. That year he decided to set up his own show and the success was immediate: it was the beginning of the myth. His  magic  show filled the best  theaters  in Buenos Aires, with two and three daily performances, for several months on post.Then, his fame transcended Argentina and went on world tour, mainly in Europe and Central America. He lived for some time in Mexico, but his home was always Buenos Aires. He also rested here after his retirement from the stage, when he founded his magic shop and the  Fu Manchú School , through which many of the current  Argentine magicians passed, and died, also here, in 1974. He left behind a legacy of magic,  illusions  and teachings that several generations of Argentines could enjoy.