He was one of the greatest idols of Argentine football of all time, and made history in his time for the National Team. 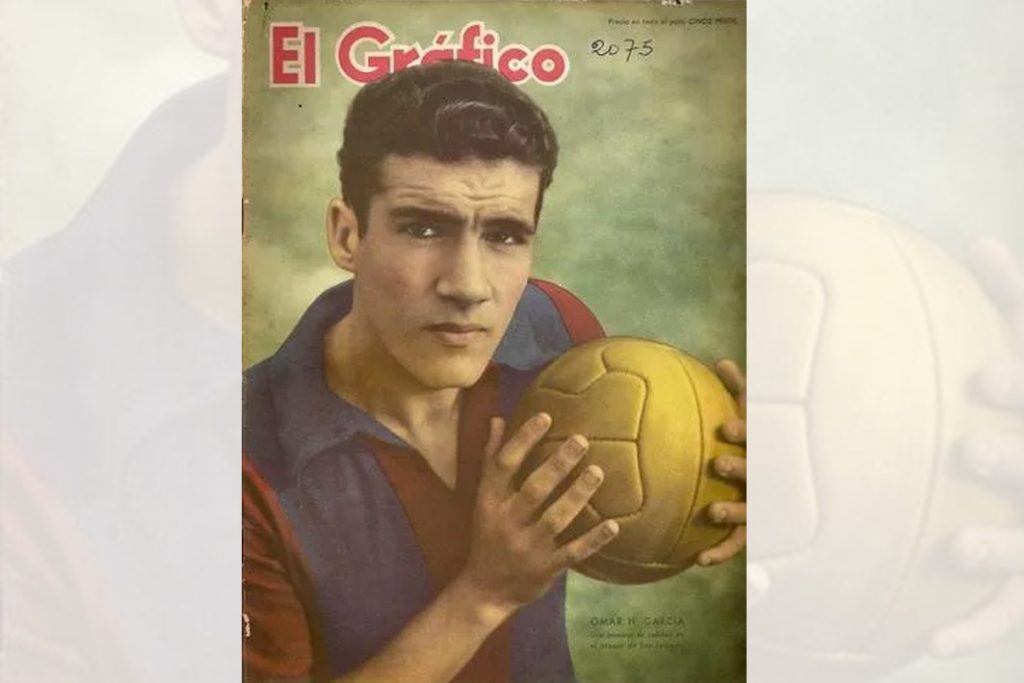 Ernesto Grillo was a football player born in La Bocaon October 1, 1929. There were 11 brothers and their childhood was not easy. Very skillful with his feet, he began at the age of 17 playing in the fifth division of the club “River Plate”. In the time of “The Machine”, he was proposed to play as a right pointer in the fourth division. As he felt uncomfortable, he applied for the pass and thus came to the club “Independent”, where he played in the position of10.

debuted at the age of 20, on April 24, 1949 against Boca Juniors. He remained until 1957, integrating one of the most famous forwards of Argentine football, alongside Micheli, Cecconato, Lacasia (later Bonelli) and Cruz.

He converted 30 goals in 96 official matches but could never win a championship with “Independent”. It was with that forward that was part of the Argentine National Team that faced the English in the stadium “Monumental” on May 14, 1953 - Yeah . On that occasion Grillo turned the so-called “impossible goal”, from the left and at a very closed angle, which surprised everyone, without exception. He established the temporary draw, which would later be a historic victory of the Argentine National Team by 3 to 1. In tribute to that goal, 14 May was declared the “Day of the Argentine Footballer”.

He retired at the age of 38 and worked in the lower divisions of Boca, bringing his experience to the young people he trained in “La Candela”. This idol of “Independiente”, “Boca Juniors” and theNational Team,died in Bernal, Province of Buenos Aires, on June 18, 1998, in absolute poverty. He was one of the greatest idols of Argentine football of all time.