The sorrows are ours, the referees are from outside. 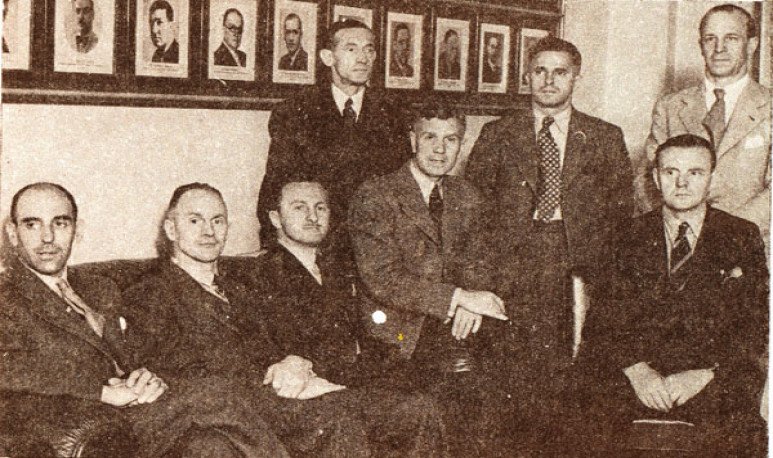 By: Araujo Carlos
As a result of bad local referees, in 1948 the Argentine Football Association hired English referees to direct the first division matches. On October 27, 1946, San Lorenzo beat Newell's 3-2 in Rosario and the local public invaded the pitch, dissatisfied with Osvaldo Cossio's refereeing. At the exit of the stadium, he was attacked in Independence Park, receiving all kinds of blows, while the enthusiastic fans prepared to lynch him with a leather belt, which was avoided by the attitude of three soldiers. First came Mr. Hartles, the most popular, Dean, Provan, Gibbs, Gregory, Corx, White and Brown. Later, Maddison, Berry, Cross Crawford, Mackena and Wilbraham were added. The results of their performance were seen in the position of the teams in the table. The referees began to collect penalties that the Argentinians let pass. The first round had a surprising development with the appearance of the "small" teams in the top positions. In 1949, Platense came second and Boca were saved from relegation on the last date. In 1951, Banfield played the final with Racing. Despite language difficulties, they imposed the authority of the game by applying the rules fairly. The idea of improving and overcoming errors that condemned various institutions was achieved at times, but in the end it did not work. Although for 10 years the English whistle managed the fate of each club by marking differences with the Argentine referees, they were also discussed and rejected.

They have a future, but they also have a present