During the 60s and 70s, was the irreplaceable complement to celebrations of parties, birthdays and assaults 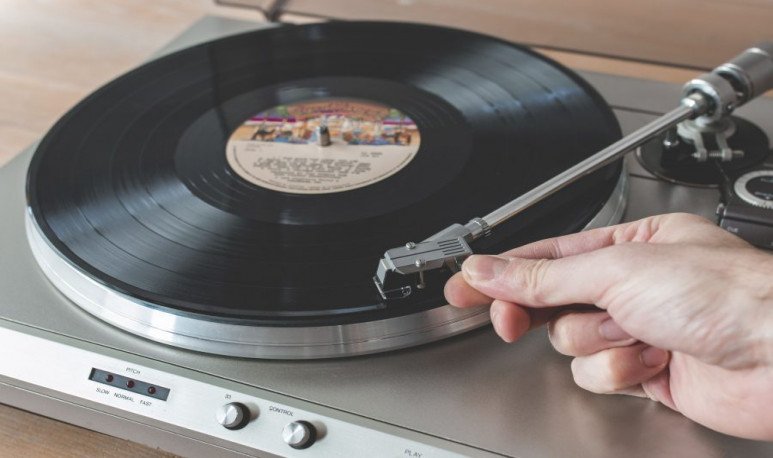 By: Araujo Carlos
At the end of the 1950s, the electric disc player "Wincofón" appeared. By means of an electric motor, it moved a rotating plate, at a constant speed of 78 RPM, 45 RPM or 33 1/3 RPM. The speed was modified by the movement of an exclusive knob. For 45 RPM discs, it was necessary to add a cylinder that was placed in the central stem, since the center of those discs was larger. They were automatic. Up to 8 discs were placed simultaneously and with a single movement of the starting knob, all could be heard. When the last disc fell, the pickup arm turned off the engine, ending the reproduction. It had 2 tines: one for 78 RPM discs and the other for slower speeds. It was rotated manually using a knob located at the front end of the arm. The "Wincofon" could be mono, with its own speaker, or stereo, by coupling a speaker to an optional output. Some models had a built-in radio. During the 60s and 70s, was the irreplaceable complement to celebrations of parties, birthdays and assaults.

You didn't have to

I will always support you