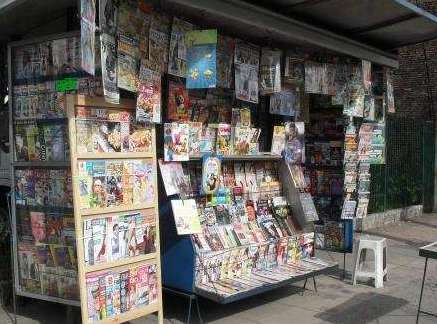 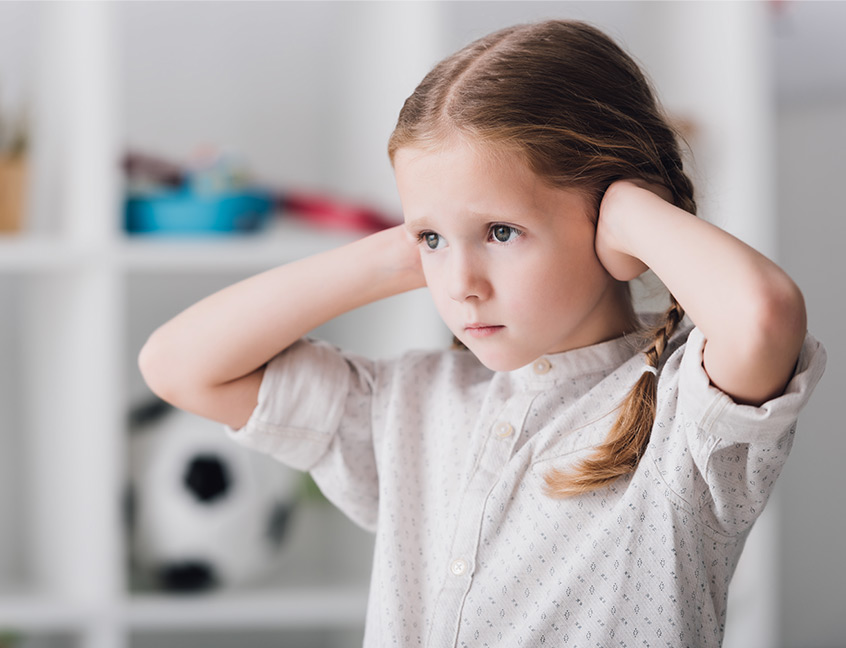 By: Redacción
On Avenida Rivadavia, near Flores, a small canillita got tired of doing honorary work for Guía T and cut to the chase: he placed a sign indicating the location of the stops of the different bus lines in the area, with their respective arrows to the left or right, and the amount of meters that had to be walked to them. It happens that certain trades have a social value that goes beyond the specific task they perform. Invincible in spite of the online newspapers and the immediate news on social networks, the canillita remains firm and adapts to the new scenarios. Its role goes far beyond selling newspapers and magazines: it is, in a way, the neighborhood's thermometer. You know that, of three people who come to your booth, maybe only one will do it to make a purchase. The others will surely ask you for directions or changes. The canillita knows a face of the city that not many of us see. He knows the darkness and silence that reigns before dawn. He knows his movements: slow, first; frantic as the hours go by. He knows their secrets, their holes, their music, their humor. That's why the general perception is that the canillita knows. That's why we asked him where to stop in'96.