The landline is our slave and the cell phone is our master. If there is something we lost with hyperconnectivity, it's decision ability. 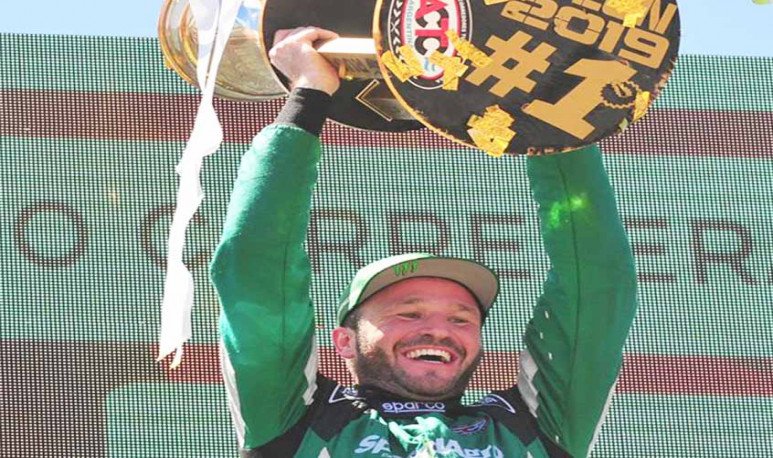 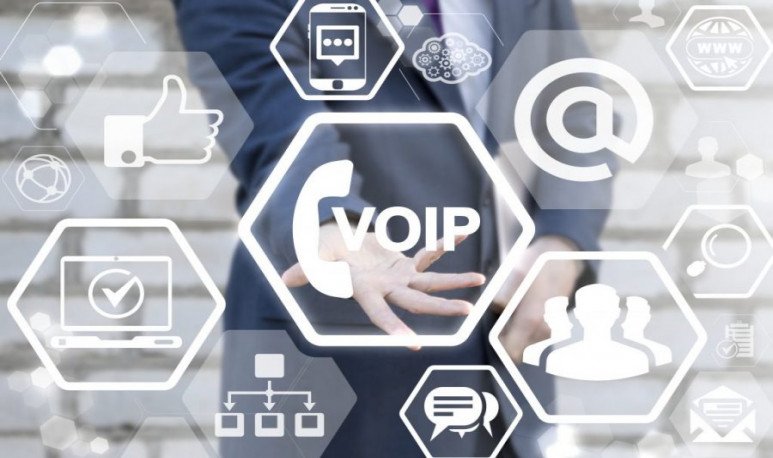 The   landline   is our slave and the cell phone is our master. If there is something we lost with  hyperconnectivity  , it's decision ability. Before, when there was only a landline (and I don't even mean when you had to go to the neighbor's house to talk; for a long time, to know how my grandmother was, we called her neighbor, we asked her for the favor and ten minutes later we called again to, finally, listen to the nona), talking to a friend was an event. We booked some time, we prepared something rich to drink, we sat on the couch and  divorced  (literally, with the album), the seven numbers that separated us from the voice of the loved one.

Now, how long haven't we talked to people? It's all  whatsapp . Perhaps the audio message has imitated the logic of the conversation a little more, but it is not a dialogue: first speaks one, then responds to the other.  Technology eliminates  borders , it's true: today I can talk (in this case it is talking) with my friends who live thousands of kilometers away thanks to Skype, I can even see them, but with those who are closer, those who live fifteen blocks, I just communicate by letritas. The phenomenon is very striking: technology brings closer to those who are far away, and drives away those who are close.

But what was interesting is what I mentioned at the beginning of the column: with the  cell phone  we are  obliged  to answer. Whoever calls us will find us anytime, anywhere. If we don't answer, they think something happened to us or that we don't want to answer (which is sometimes true). The cell phone is very buchón. I remember when I was seeing some girl for a drink, back in the '90s, we'd put a reference corner and an hour. Let's put Acoyte and Rivadavia at 18:30. If at 18:45 he hadn't arrived, I assumed there was a traffic issue, that he'd come out a little later or that he'd be coming. Today, if 18:32 didn't arrive, I'm calling to see how much he's missing and where he's going.

Hyperconnectivity made us impatient and anxious: we run all day after something we don't know well what it is. The problem is that if we think about it a little, the runaway race inevitably ends in death. It's a compromise I'd like to be late for. I don't know about you.