We are slaves of the interpretation of the receiver. 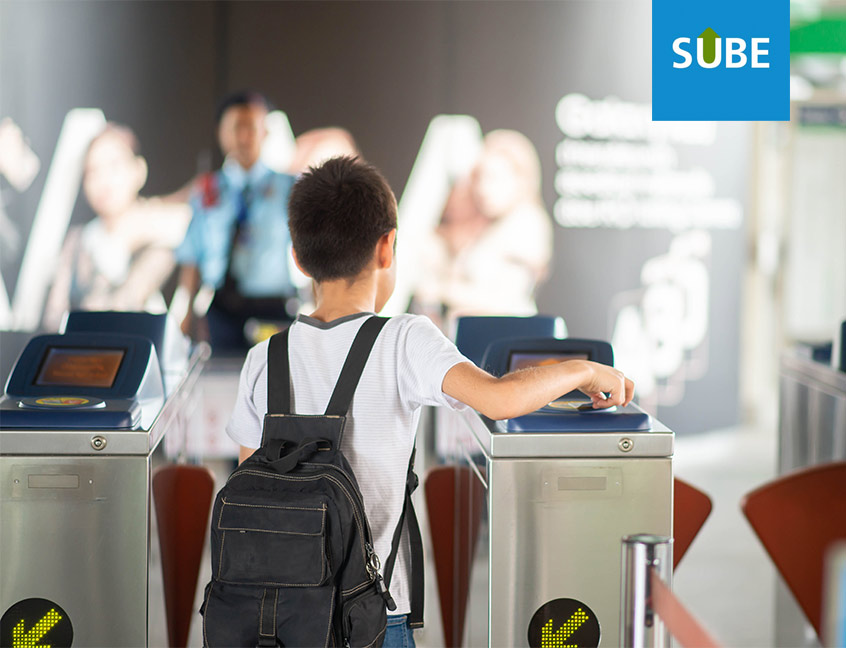 The first time I played the Decomposed Phone, it seemed like a game, let's say, to be subtle, a bit of a bucket. I think everyone knows what it is, but if there is any fall from the cot, I summarize it very synthetically: a person says in the ear a relatively complex phrase (with a couple of subordinate sentences, if possible) to the person who has next to. That person repeats it in the ear to the one on the other side but changing something. The mechanism is repeated until it goes all the way around the round and then the first one, the one who thought the original phrase says it out loud, the last one says the one they told him, they compare and laugh all when they see the difference. A little simple, it's true. But there is something in the background that, if we put it to analyze, it takes away simplicity, transforms it from pavote to almost the premise of a philosophical investigation and, at least, it helped me to understand something fundamental: this is how communication between the humans. Forever. It is unavoidable. We are slaves of the interpretation of the receiver.

To clarify a little what I mean we could quote Wittgenstein, Foucault, Chomsky, Saussure, not to mention Plato or Seneca. But it is not necessary to turn to the illumination of philosophy; What I mean is already illuminated, only we never stop to look at that corner. Let's say, for example, to start with something easy, that in a coffee talk I say to a friend: "I bought a red house." Perfect. Do you understand what I mean? A priori one would say yes, but: what is "a house"? Four walls and a roof? 50 square meters or 200? Square roof, gable, tiles, sheet? All right. And now, what is "red"? The color of an apple, a bell pepper, blood or a watermelon? (I deliberately use only "natural" examples because if not, the subject would be further complicated. If you don't believe me, ask the designers who had to invent the pantone - a catalog - so as not to tear off their eyes or eyes, or think about the last time who chose color in a paint shop). Well, now let's think about what would happen if my friend said "I'm sad", "I'm hot" or "Yesterday I went to a new grill and ate ten." What exactly does "sad", "heat", "grill", "new" and "eat of ten" mean? They mean what the receiver put together in his mind with that sound, which is very likely to be completely different from the image that I have in mine. That is, the receiver understands what he wants (or can) understand, regardless of what I say (and that assuming that I, through language, reproduce exactly the image I want to convey, something that must pass a maximum of ten times through year).

That is to say: if we think about it, the Decomposed Phone is not so much of a bucket. It teaches us as young children that communication between human beings is practically impossible, and that we are going to have to settle for the receiver to understand more or less what we want to say. In addition, of course, to teach us that as rigorous as we are with what we mean, we may not be able to be faithful even to our own ideas. No dick.