Playing billiards and having dinner, memories of that nostalgic Buenos Aires. 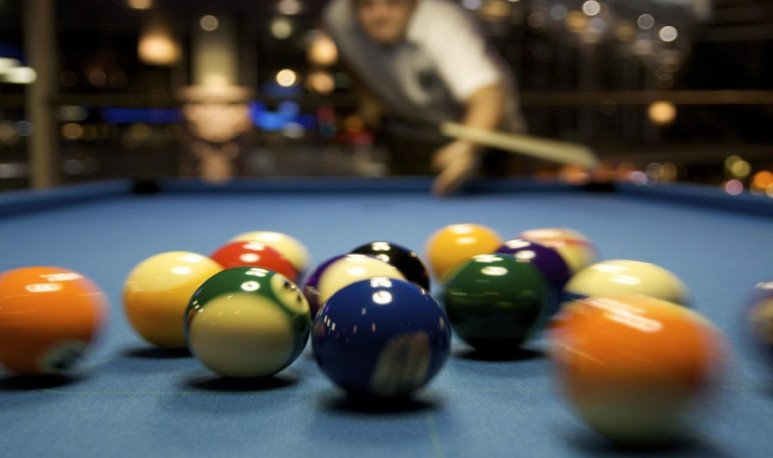 By: Araujo Carlos
In order to celebrate the approval of the last subject of Medicine with the companions of the Hospital Guard, in the middle of 1960, we decided to meet in a café of the center to play billiards and then have dinner. I took the opportunity to invite my father to share the outing. Once in the café, we chose the table, some tacos and began to play. One of my classmates invited my father to choose a taco. He accepted with little enthusiasm. When his turn came, he blew it. He repeated the shot and missed again. A new attempt and a new mistake. Then he said to us: "You play... it's been so long that..." and left the sentence in suspense, and his cue resting on the wall. When I placed it in its place, I observed that it was incomplete: it had no point. We changed it and again we invited him to integrate. Everyone had scored points. It was his turn and a new mistake. But someone said, "Try again. He did it and got 3 cannons right. Relief and joy on everyone's part. When his turn came again, he repeated in a low voice: "It's been so long...", and he wrote down 2 more cannons. It seemed that he was holding her hand. He was last but in his next inning he scored 7 cannons and got second.  He continued the game and again scored 8 cannons and passed to the front. In the next inning he won. "It's brilliant," said my friends. By one of our carambola, your father makes ten. Then, the obligatory question: "Did you know how to play billiards? And he told us: "It's been a long time since I've played. As a bachelor he frequented "The 36 Billiards" and played for about 2 hours a day. But that was a long time ago..." Dinner allowed us to share many details of the time my father was referring to. Memories of a time shared with my old man in that nostalgic Buenos Aires.

Shame is another matter

Let the professional not cover up the passion

We have to give him a hand.

the mamarracho of all days