The pitching was born as a protection measure against rejected invitations from the chosen candidate. 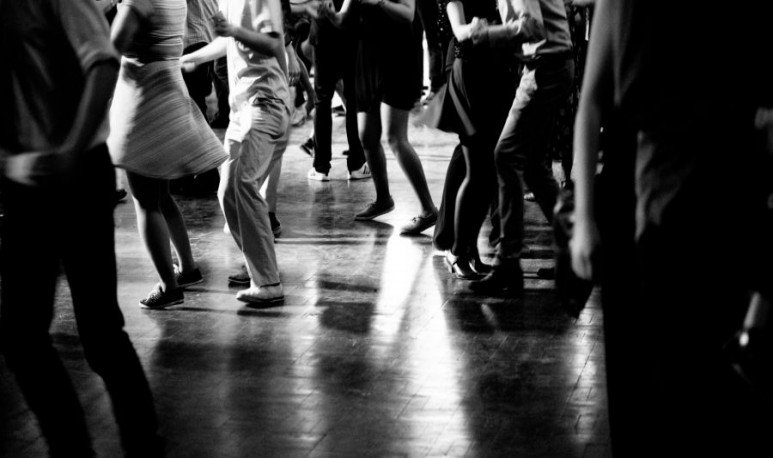 By: Araujo Carlos
The neighborhood clubs organized dances on Saturdays and Sundays, with the participation of the most representative typical orchestras. They did not perform alone, as another orchestral group alternated their performances, playing jazz music such as Barry Moral, Jazz San Francisco, Santa Anita, etc., or melodic, tropical or international, performed by so-called "characteristic orchestras" such as Feliciano Brunelli's or the Orquesta Característica Continental. On Saturdays from 10.30 p.m. onwards, the meeting began with the jazz orchestra orchestra. Each participation was approximately 30 minutes. Some were content to look at both sets at the foot of the stage. But most were prepared to enjoy the evening to the fullest. The main course was the typical orchestra. Each had its own fans, who were even associated with certain football clubs. He'd get his rocks off on the crowded tracks. Boys with their best pilcha, impeccably polished shoes, short hair and carefully combed. The girls wore blouse and skirt outfits, or full dresses; most of them were accompanied by a relative. Sometimes seated, but usually standing for most of the meeting, they were watched closely by the male mass, who, in order to avoid rejection, invited them to dance at a distance with a slight nod of their head. This nod was born as a protection measure against rejected invitations from the chosen candidate. Faced with the affirmative gesture, the person who had invited her was going to pick her up and go to the centre of the track together. A real duel of glances and invitations that were not reciprocated was established. The girls watched who was inviting her and dodged her gaze, causing confusion when two boys arrived simultaneously. The dance ended at 3 a.m., always with the participation of the typical orchestra. On the way out, it was common to go to a pizzeria for dinner where, despite the hour, it was very difficult to find a free table.

How to recognize an Argentine in the U.S.

The impossible explanation of the phenomenon