The memory of the disgusting taste of the original cod oil belongs to one of the worst moments experienced in that Argentina of yesterday. 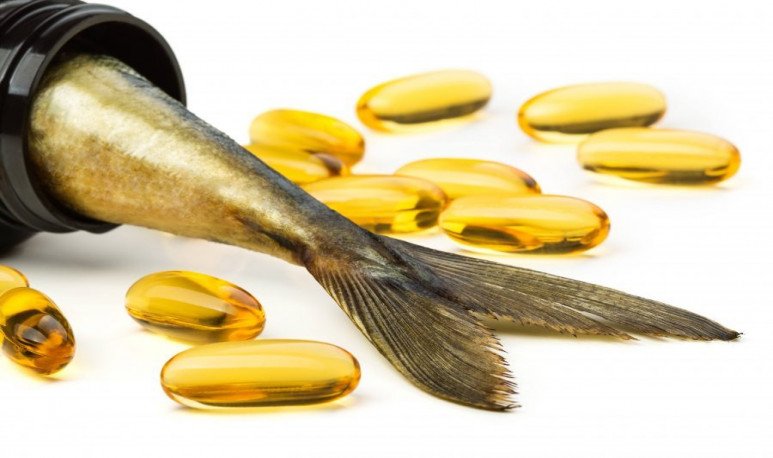 By: Araujo Carlos
The childhood memories associated with cod liver oil are a stage of torture. It was a dietary supplement administered to children for its content in vitamins A and D. The taste and aroma varied greatly, depending on its quality, ranging from the smell of sardines to rotten fish and rancid oil. To take a soup spoonful in the morning was a real punishment, because the disgust that gave us to smell and swallow that crap, translated not only in an unforgettable memory, but in an indelible mark in the brain. Those of us who have experienced this experience have also learned about the varieties of this oil with its modified flavour, with a taste of lemon or mint, to facilitate its swallowing, or its presentation in soft gelatinous capsules. They were so big, it wasn't easy for a kid to swallow them. It was given in the winter period to strengthen bones, prevent rickets, strengthen the body and protect against the flu, and as an appetite stimulant in thin children, when being obese was considered healthy. The presentation called "Scott's Emulsion" was very popular in Argentina, characterized by the figure of a sailor carrying a cod on his shoulder. The memory of the disgusting taste of the original cod oil belongs to one of the worst moments experienced in that Argentina of yesterday.

How to recognize an Argentine in the U.S.

The impossible explanation of the phenomenon