If we talk about memories, you can't miss the capicúa ticket. That magical collective pass, so desired by boys and adults. The capicua was lucky and collected! 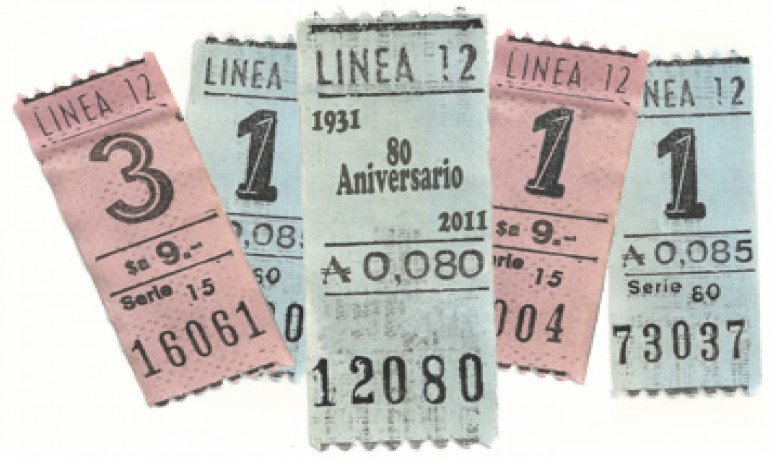 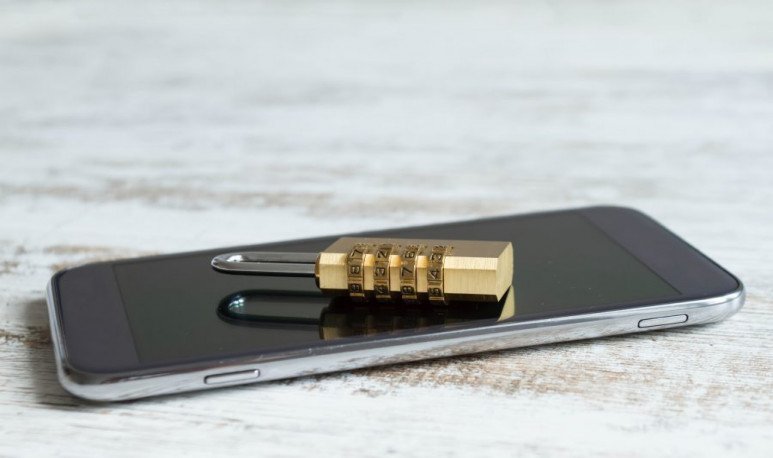 The only reason why  collective  tickets should exist is because of the possibility (very small, we agree) that the capicúa will come out. Only twice in my life happened to me and even today I remember the number: 23132 and 47574. In fact, I remember even the colors: the first was pink (line 109, by Cordoba) and the second green (in this case I don't remember the line, but if I had to guess I would play it for 166, which runs along the ineffable Avenida Juan B. Justo, from Palermo to Ramos Mejía).

Now, technology, as often happens, makes our life more efficient but less magical, more precise but less fun, cheaper — sometimes — and longer — at best — but with fewer arguments for it to be lived. What I'm saying is an exaggeration, it's true, thank God there are scans and internet connection, but let's not get overdone, let's not lose everything nice we had in the name of efficiency. I'm getting melancholy, maybe it's because I remembered that my grandmother Esther was wearing the collective ticket hooked in her marriage alliance and told me that we should not lose it for anything in the world. Good thing you didn't get to know the SUB, it would have been awkward to wear it under the ring.