It was a microprogram that, programmed for one year, extended its stay for 30 more years. 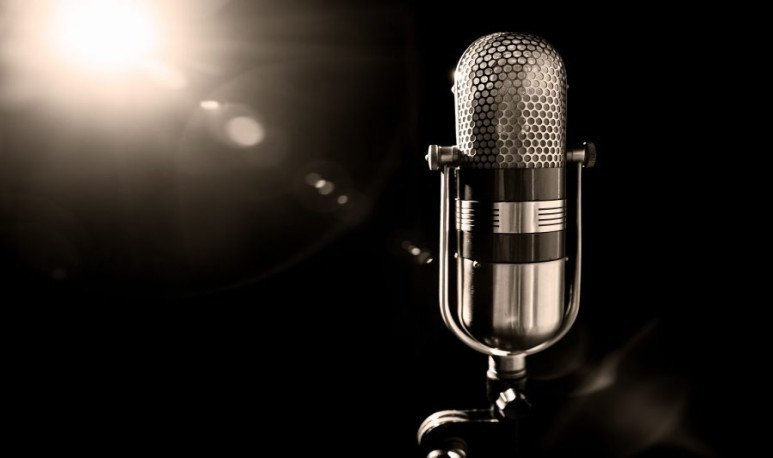 By: Araujo Carlos
It was a character who remained in the air for almost thirty years, shielded behind that anonymous. The person responsible was Eugenio Félix Miletti, a Cordovan born in 1900, who acted in 1928 as an announcer on Radio Prieto and in 1934, created "El Amigo Invisible" (The Invisible Friend). He presented it when "Radio El Mundo" appeared. It was a microprogram that, programmed for one year, extended his stay for 30 more years. With a northern accent and marking the R's, Miletti mixed advertisements with reflections, readings and curiosities, ending his brief intervention with a notable thought, and sometimes with his own reflection. Thus he told us: "My respectable friends, very good night. Houses and things. Here is the ray of light with the great thinkers of life, the famous stanza that says: Every gentle rose was born yesterday, / every dawn that points between blushes, / leave my soul in submerged ecstasy / never get tired of looking at my eyes, / the perpetual miracle of life. Ladies, gentlemen, he spoke to you, "The Invisible Friend". Thank you very much. It was a classic in the programming of the nights of "Radio El Mundo" between the 1940s and 1960s.

Here it's rare for a Latin American to see so much cement without a green.

Humor to the divan