Childhood was not a simple thing long ago. Learn about the torture our parents and grandparents of children went through, in terms of health and education. 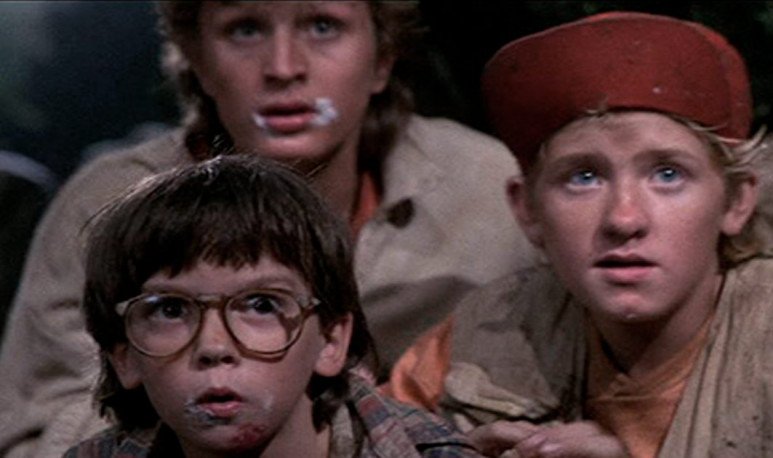 During our  childhood  we experience, unfortunately, what we can call “children's torture.” Some related to the  treatment  of health and others, daily living. It was common that, in the face of febrile episodes, it was quickly recommended to ingest a purgant that could be very intense, such as “Castor Oil”, of disgusting taste, or a softer one like “Roger's Lemonade”, more acceptable. One or the other were accompanied by a bed stay of at least 24 hours.

During winter times, intense  colds  with  pulmonary involvement, required the help of poultices, cloth  compresses  covered with Warm mustard flour, which were placed on the anterior part of the chest, usually accompanied by a  suction cup  session on the back. They were glass vessels that provoked the suction of tissues, in order to achieve “pulmonary decongestion”. To strengthen our  growth , in the mornings we enjoyed swallowing a spoonful of the unclean “ Cod liver oil ”. Simply unforgettable for those who suffered it. All these experiences reached their most prominent point with the surgical treatment of “grown meat” as the enlargement of the  tonsils was called. Unforgettable because the operation lasted a few minutes that seemed hours and performed without anesthesia. These experiences lived in Callao 19, headquarters of the School Medical Corps, have left a very deep  mark  on our memory.

Other torture was the  ban  on going out to play in  the afternoon , as we would attend school in the morning. Or when in school we were forced to  write 500 times : “I should not disturb in class” or similar texts, as homework. To a lesser degree, the ban on going out for  recreation ; it was 10 minutes that seemed to us an hour. And in our home, as a result of  incorrect behavior , to run without dessert or something worse, going to bed without eating, culminating with the threat of being sent to Ward College. These were some of the children's “torture” we were victims of in that Argentina yesterday.