From his work as a film critic, he promoted figures such as Mirtha Legrand and Irma Roy. 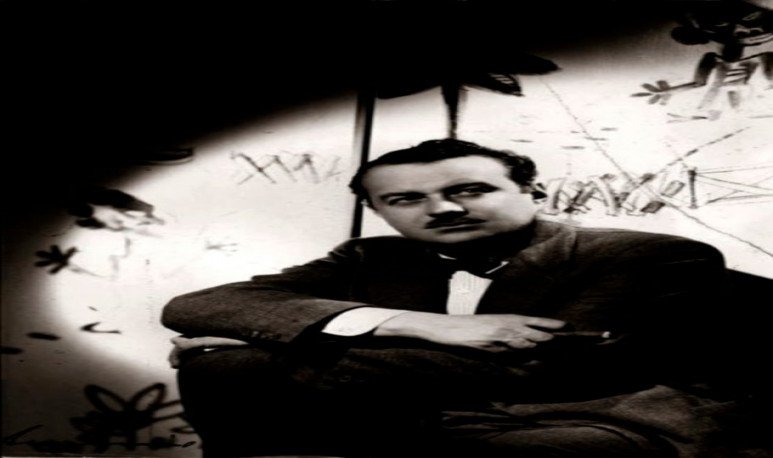 He created the audition  “Diario del Cine” , which was broadcast on  “Radio Belgrano”  since 1930, during the nap schedule. It had its time of splendor when journalists  Domingo Di Núbila  and  Clara Fontana  collaborated.

The audition was characterized by commenting on film novelties and conducting criticism and interviews with local and foreign figures. The latter, as a result of the frequent trips made by  Chas de Cruz , in order to obtain information directly from the interviewees.

In some broadcasts of  “Diario del Cine” ,  Chas de Cruz and her collaborators organized competitions to select an actress to play a role in a particular film. This modality emerged figures such as  Analía Gade , Mirtha Legrand,  Nelly Meden, Irma Roy, Maria Duval, Elisa Galvé and others. He also served as Founder and Secretary of the  “Academy of Art and Cinematographic Sciences of Argentina” , chaired by  Mario Soficci , from its founding in 1941.

In 1937 he co-directed the film  “Secundos Afuera”  alongside  Alberto Etchebere,  with the film debut of  Eva Duarte . He also integrated the production of the film script for the film  “Just a delinquente” , directed by  Hugo Fregonese and premiered in 1949.

A medical diagnosis precipitated his decision to take his life, which occurred on  1 February 1968 .  Chas de Cruz  was an indefatigable discoverer of film stars and prominent chronicler of yesterday's film world of Argentina.