Home People Nostalgics Casa Grande: the identity of a village

We know the history and legacy that the Cerutti family left in Chacras de Coria, Mendoza. Today, Casa Grande is a museum of memory. 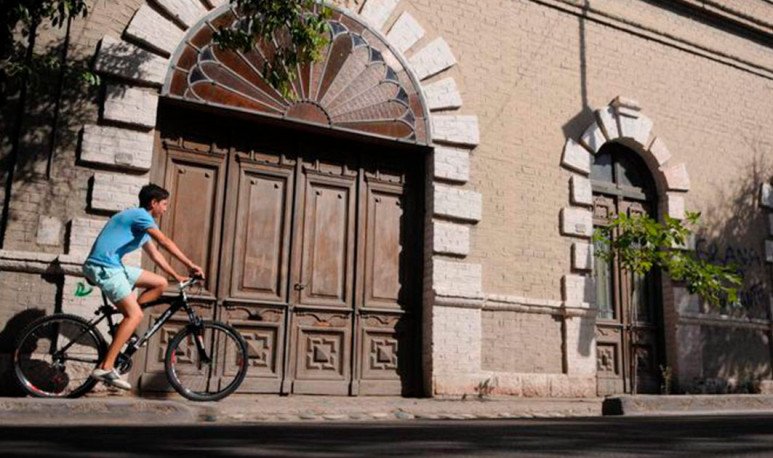 This is just one of the millions of  stories  of Italians who emigrated to Argentina in the late nineteenth and early twentieth century. However, like each of those millions, this story has some chapters that make it unique. This is the story of Casa Grande, Chacras de Coria, Mendoza.

The history of Chacras de Coria is earlier, however . Its constitution as a villa, with square and shops of first necessity, occurred at the end of the 19th century, when Giusseppe Mazzolari, an Italian from Lombardy, devised the construction of the current center of Chacras, in the department of   Lujan de Cuyo . Together with an architect of Italian origin, they made the creation of this center, a pioneer for his time. It was made up of the square, the church, the school and the house of Mazzolari.

This house,  with its 10 bedrooms, central patio and a garden with a pool for storing wines, represents one of the most beautiful adobe buildings in the province . But, in 1920, comes the main surname of this story:  the purchase of Emanuel Cerutti, father of Victorio Cerutti, and there grew three  generations  of that family.

The Cerutti family lived in Casa Grande. It included  several hectares of  vineyard  and fruit production, an economic activity that ended abruptly in 1977 , when a Navy task force illegally appropriated everything.

Not only did this command of seafarers and individuals take ownership of the business, but  they also snatched the lives of its owner, Victorio Cerutti Necchi, and his son-in-law, agronomist Omar Masera Pincolini,  then member of the chair of Fruticulture at the Faculty of Fruit Culture Agricultural Sciences of the UNCuyo.

The  house  was built without retreat, and today shows a  brick facade and presents the details on cornices and framing of the openings topped by semicircular arches , as in its origin.
The Casa Grande looks somewhat aged, dispainted and has suffered the theft of the hardware it had. In addition, the woodland corresponding to its front width is exhausted and dry. However,  it is one of the founding places of  Chacras de Coria .

The  mansion  had a recovery time in the late 90s and early last decade, when it  housed the local popular library, but subsequently was about to be demolished with the intention of build a supermarket there. However, that possibility of destruction was exceeded.

In 2014, the National Congress approved the expropriation of the property  and, since that time, it functions as a museum of  memory .  Not only to never forget the darkest part of our history, but also for the memory and nostalgia of the Mendoza who, to this day, passing through the front of the Casa Grande, slowly untie the lump in the throat that cause so many years of history in a pair of bricks.