Home People Nostalgics Bowling and pool, entertainment of the night from Mendoza

They were the most prominent attractions. Mendoza night offered entertainments that were lost over time. 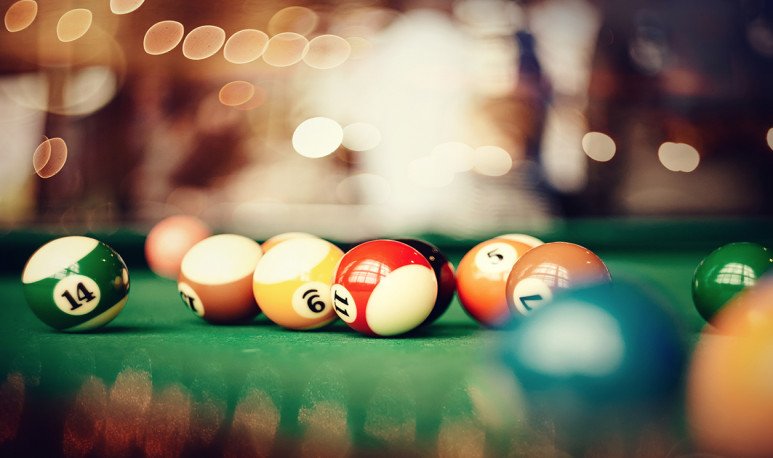 Today's Mendoza night is quite basic, monotonous.  Always the same thing. Go out to drink alcohol, in order to get drunk, disinhibit and try to lift some couple on turn.   This scene takes place in bars, bowling, private parties and any other event where there are groups of friends and people wanting to “have fun”. Instead,  before, the thing was different. There were more entertainments to have fun, without the need to drink.

In  1958  the first bowling was installed as entertainment and fun option for Mendoza night.  It was in the building of the Mariotti brothers. It was located in Salta Street,   Godoy Cruz , and was named  Delta  and became  “the” bowling of the 70  's, with innovations and ideas brought from other countries. The waiting rooms were occupied by pool tables, yew and metegol, all recreational activities of the time.   The venue was also the perfect setting for bowling tournaments, birthdays and family and friends encounters who wanted to have an entertaining time. Between the first and second floors, there were eighteen available courts where you could drink and eat at affordable prices.  Until closed, a few years ago, the bar, walls, entrance, ceilings and floors were adorned with ancient souvenirs suitable for nostalgic, melancholy and   amateurs.

The youngest parents and grandparents remember with emotion hundreds of anecdotes and wanderings of any night in the Delta. There, many met their first love. Others were found as a trap and more than one forged endearing friendships.

Another classic is (because it is still open), undoubtedly, the Bowling , which has been operating since 1969 on a wide subfloor of Av. San Martín 950 in Ciudad.   It has eight courts suitable for championships, five pool tables, drinks and meals. Keeps bowling grace intact. Parents who carry their children and children who carry their  parents . Bowling doesn't understand generations.

Bowling has many virtues: it offers a simple and fun game, it is suitable for all ages, is economical, inclusive and requires no higher requirements or skills. Of course, it is recommended to wear footwear with a rubber sole so as not to slip.   In the case of pool, precision in shooting, balance and concentration may make it less attractive for those who have never been tested, although learning is easy, say those who know.

Both pool and  bowling were the perfect games to compete and gamble. Then they were replaced by paddle tennis and football 5. The rivalries were extreme. Unshakable friendships were broken from one second to the other, from one shot to another . With a black ball that entered the hole when he wasn't supposed to, or with a ball served that the partner could not dull.

There were recognized teams all over the  City . The Gats, the memorious ones tell, were the most fearsome of the bowling. Whereas, All In was called the most fearsome couple on the green cloth of the pool. The bets were up to date. Or for money, or for paying for drinks and food consumed. You always played for something.