A much-remembered TV show from the 90s, which also became a crutch: Big, pa!”. Did you look at him too? 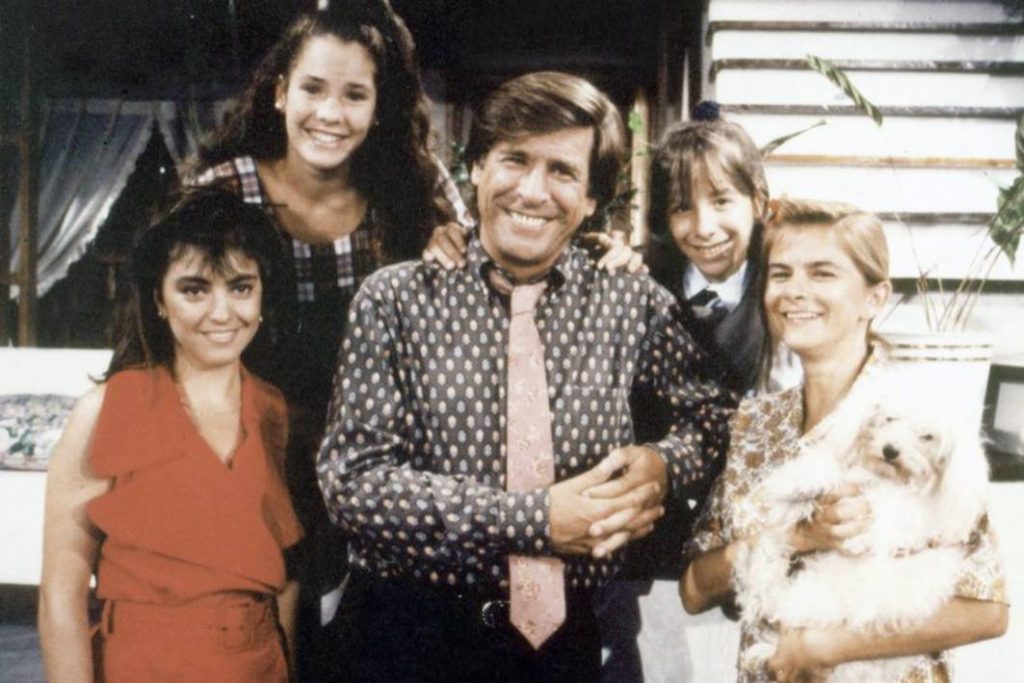 The walkman, the high-rise jeans, a lot of lycra, the radio recorder, the landline, the Renault 11. That's all very nine sales. All this brings us to the name of a TV show that became an indelible phrase for all Argentines: Big, pa!

The series took place between 1991 and 1994. Every Wednesday, at 9 p.m., the entire country tuned in Telefe. There was a family that was somewhat atypical for what we were used to watching on TV. A widowed dad, who had to deal with the upbringing of his three daughters with the help of a nanny (whom —SPOILER ALERT — ended up falling in love with). Arturo, the “chancle” (Jose, Angie and Flo) and María gave life to this different family that came to touch themes not so common for the time, such as the first menstruation or sexual debut.

They say the dad could have been William Francella. They say, at first, it was going to be a summer cycle. The truth is that Arturo Puig, María Leal, Nancy Anka, Julieta Fazzari and Gabriela Allegue (who were later joined by Agustina Cherri, the fourth “chancle” adopted) gave life to a TV show that marked the childhood — and not so much — of many Argentines.

Big, Dad! is one of the most remembered series of the 90s, and that's for a reason . It transmitted a different family love, with everyday issues, which we all went through. He exhibited the image of a loving dad, who had no hesitation in showing the affection he felt for his daughters.

Today Arturo is already a grandfather in real life. More than 25 years have passed since the end of the cycle and we still remember it with a huge smile every time we hear someone say, “Big, pa!”

Lunadei was not Mr. Della Nata

The torture of the Milanese

How do you deal with the coronavirus Mariana Genesio Peña?

The Return of the Lonely Navigator