The emblematic bar Paranaense El Canario closed its doors and the city's neighbors did not skimp on anecdotes. 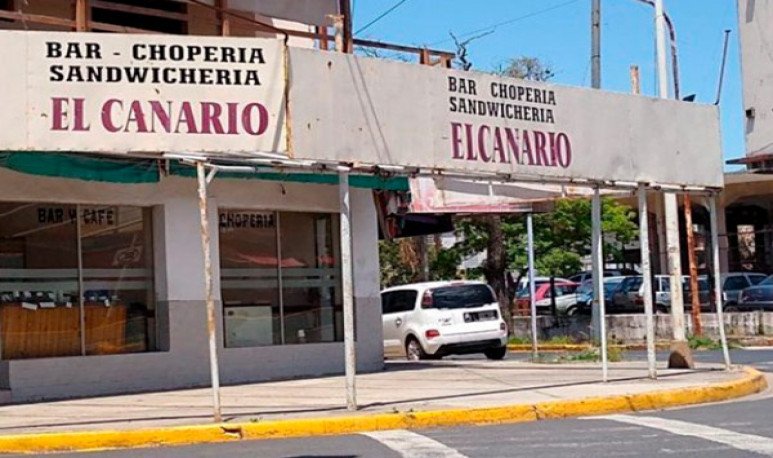 One sad day in November  the blinds were lowered after 48 years  of collecting  stories .  El Canario was a chopería in the capital of entrerriana that was located in a  corner  near the Bus Terminal . Right on the diagonal between Calle Echagüe and Alsina, the local knew how to house friends, lonely people and people looking for fresh beers. Perhaps, one of the most nostalgic images of his disappearance, was the sale of the jars where drinks were served. Prices daring between 100 and 200 pesos, depending on the design of the glasses. Thus, it began to mark the end of a stage that had as its protagonist pizza, football and human warmth.

The news resonated loudly between local media and social media. Nobody wanted to believe it in the first instance, it even took a hard time to get used to the idea. However, no one wanted to stay without providing any account about his passage through the space that was  owned by the Amado brothers . Even, there were those who claimed that  they should declare it the city's  heritage    for its validity over time. But the most painful thing was to see the face of  Hugo, his owner , next to the products on sale. The man managed it only since 2014, after a brief suspension of commercial activity. The reasons for the final decision was the inability to pay the rent and keep the business open.

The residents of the area became very sad when the time came to say goodbye to El Canario. In this sense, Marta, a woman close to the place, confessed to El Once that she was heartfelt that Hugo could not open any more. It happens that when her husband lived, they both frequented the bar as if it were their second home. She also recalled that when she began to live in her house, 41 years ago, the place opened at 5 in the morning and breakfast was served. That way, people arriving on a trip from the terminal were approaching there to begin their day. 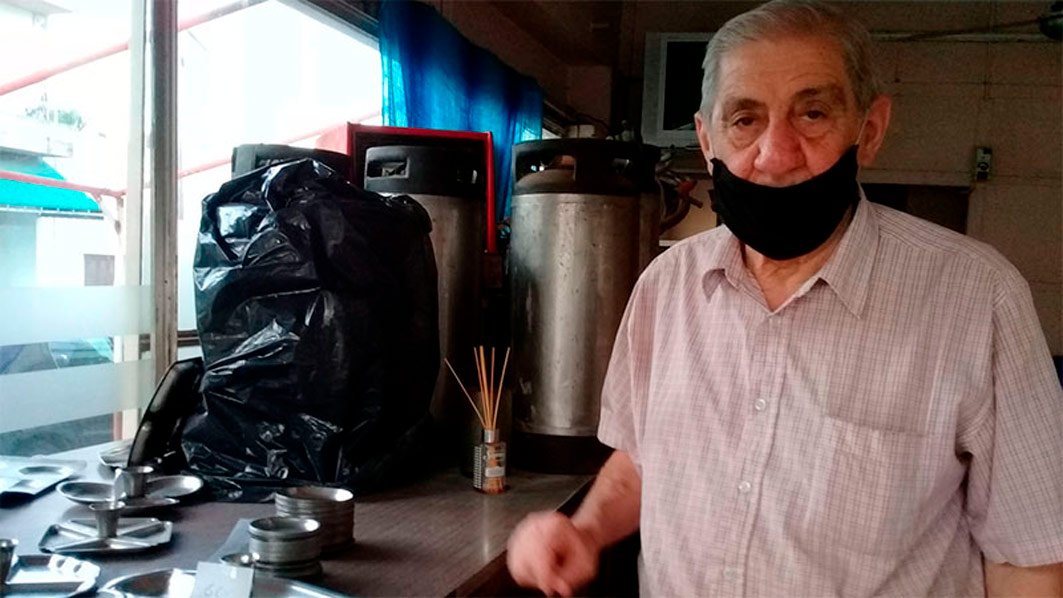 On the other hand, the woman delved into  the factors that led to the closure  of choperia. It all began when Carlos, one of the brothers, passed away, and the other brother, nicknamed the Gordo, did not want to continue the work anymore. So Hugo took the reins of the family venture and continued to fight alongside his mistress, who was the one who cooked. While the couple's children were engaged in other professions and with the pandemic, the man had to take care of himself because he was big. In addition, Marta stressed that gastronomy was unmatched because the wife cared very much about quality and did not let anyone get hands.

You're not going to forget it.

The Canary Islands was  synonymous with tradition in the capital entrerriana. There was no person who did not know about his existence, even those who never set foot inside.  His white sign with red letters used to represent a corner where the years seemed not to pass . He never stood out for extravagances, but rather simple and warm. Who were his regular customers claimed to be moved by the culmination of their commercial activity. Many of them were taxi drivers or remitters who stopped to eat something or have a  beer . However, none will forget the matches, the smooth pulled, nor the sticks or peanuts on the table.