While we remember the traditional bakeries of Santa Fe, we review the curious names of our favorite bills. 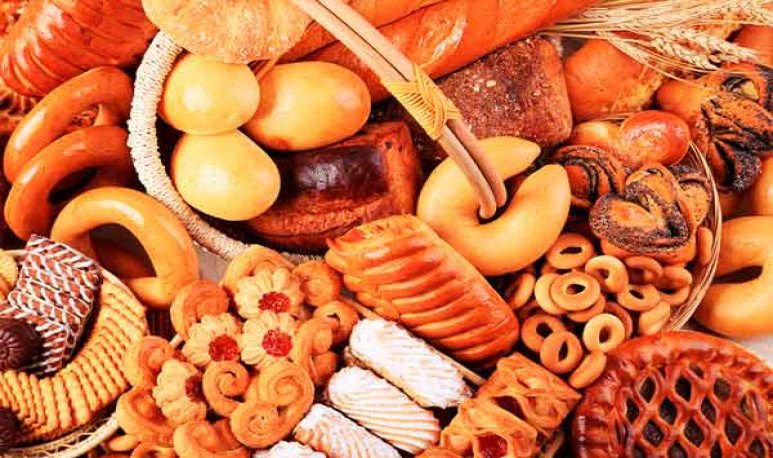 A while ago we were telling you a little about the origin  of the invoice names . The topic is very interesting and, especially in Santa Fe, gives to deepen . We Santafesinos have very good bakeries . They do delicious things and some of them have a tradition of many years. Many others, who disappeared, are still very remembered by the Santafesinos. In this note we pay a small tribute to some of them. And, by the way , we teach you a little more about the variety of our bakery industry.

Like many things in this country of immigrant  tradition  , it all started with an Italian. In 1887, in Buenos Aires, anarchist Ettore Mattei created the first institution of Argentine resistance: the Cosmopolitan Society of Resistance and Placement of Bakers Workers. The following year, the bakers who were part of the union carried out a strike that lasted more than 15 days. It was then that they  decided to make their claims in a different way : they baptized their creations with names that, in reality, represent  a protest to the institutions they fought against.

Our bills were baptized to protest. And, every time we name them, we are reminding, in a way, the anarchist cause.

But that's not all.  The very term “invoices” is fraught with meaning . Its use was used to refer to all bakers' productions, so that union members “subversively draw attention to the value of their work”.

Let's go then with this more detailed explanation of the names that receive the Argentine invoices.

For its part,  the name of the croissants has an older origin . It dates back to 1529 and represents a blasphemy against Islam. Vienna was besieged by Turkish armies and they created the medialuna as a provocative element: it was a kind of  pizza  in the shape of the Muslim symbol and they looked at the  wall  chewing them.

Those that remained on the road and those that persist

It was the year 1929. Our country, barn of the world, rich, hopeful.  Immigrants  came from their hungry homelands in search of a future for their children.  They left behind the hearts of their elders.  Argentina promised.

Wheat, that golden spike that secured bread, made  Santa Fe  one of the provinces chosen, surely, also, by the stories told by the compatriots who had preceded them and were “taking out the head out of the water.”

Santa Fe, port city . Great entrance portal, but above all output of the fruits of the earth.  Everything was moving at an unknown pace until then. And so , the first bakeries were installed

Las Delicias  is on its way to make 107 years of life. Two Spanish brothers founded the pastry shop in the southeast corner of San Martín and Crespo. In 1924, they moved to the traditional San Martin and Hipólito Yrigoyen building, which  is the  historical heritage  of the city . Since then, Las Delicias became one of Santa Fe's postcards.

Another traditional space is Bakery and Confectionery San Elias, on Avenida Facundo Zuviría. Without as antiquity as Las Delicias, but with several years,  there are three bakeries that, today, are large local companies . We're talking about Franco Colella, the Balear and, to a somewhat lesser extent, the Perez. Slightly smaller, but also with more than one branch, Santa Teresita, North Pole and La Salette have a fairly important production . Then there is an endless number of neighborhood bakeries, where you can also get delicious vigilantes, sacraments, cannoncitos and biscuits.

To close, a  respectful  greeting to those bakeries that, like many shops in Santa Fe, did not endure the harsh crisis of this 2020. Among others, it closed its doors what was an emblem, bakery 9 de Julio.