A real and tireless multifaceted entrepreneur who shone in that Argentina yesterday. 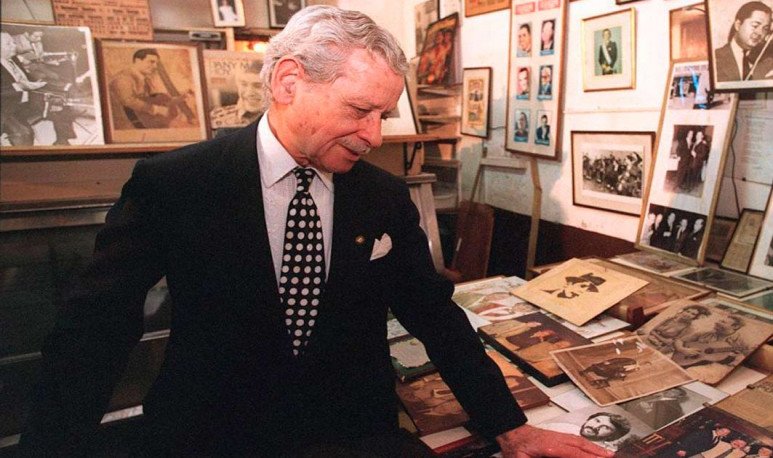 Moses Smolarchik Brenner, known as Ben Molar, was born in Buenos Aires on October 3, 1915. He was author, composer, diffuser, producer and artistic promoter.

He stood out for producing Spanish versions of the most famous songs of the time, such as “The Dead Leaves”, “Repice the bells”, “Night of Peace, Night of Love”, etc. Something similar with songs from “The Beatles”, Paul Anka, Elvis Presley and many others. It was common to read in the pieces of music or on the labels of the albums: “English version Ben Molar”. They were not literal translations, but language interpretations that facilitated their understanding in Argentina and Latin American countries.

Noteworthy is the composition of famous boleros such as “Final”, “No Importance” and “Return to Beginning”, prepared together with Paul Misraki, famous French Turkish musician and author, during his exile in Buenos Aires.

He was responsible for the success of such figures as Mercedes Sosa, Sandro, “The Five Latinos”, Lito Nebbia. “Grandparents of Nothing. ” I created “The Clan Club” and was the main driver of Palito Ortega.

I created the musical label “Fermata”, with which I produced in 1966 the album entitled “14 con el tango”. It means the creation of 14 musical pieces and 14 paintings summing the most notable figures in each category. The result of this effort increased the diffusion of tango, in an unfavorable era.

In 1995, “Fermata” produced “Los 14 con Julio De Caro”, a tribute to the Maestro, by famous soloists of tango. 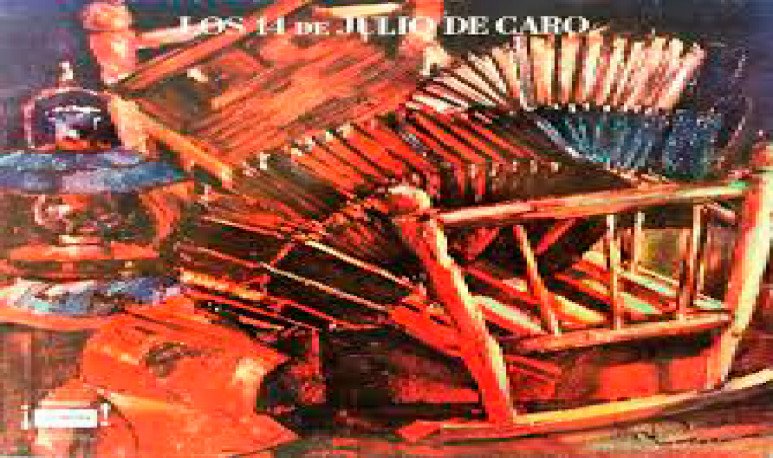 I have succeeded that on December 11, it was declared “National Tango Day”, date corresponding to the birth of Carlos Gardel and Julio De Caro.

Meet the coach who keeps his club fight alive