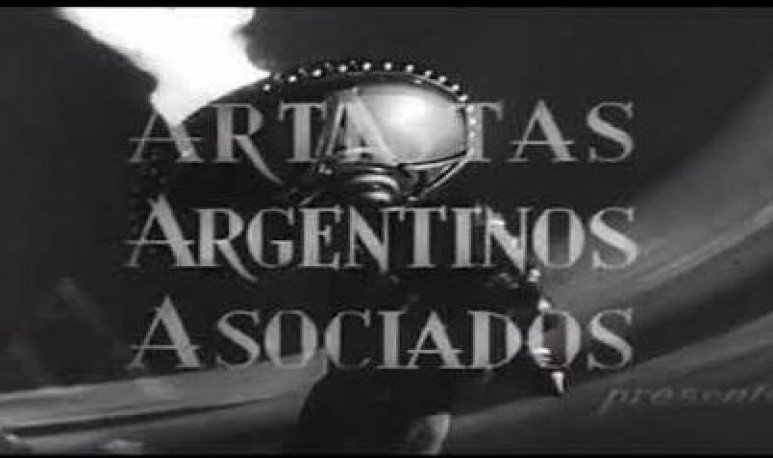 His goal was to make films with national themes and commercial appeal. His logo was represented by a burning torch and the three capital letters A. The first film was “El viejo piggy bank” with Enrique Muiño, followed by “La guerra gaucha”, the most important. They received financial support from Miguel Machinandiarena, owner of “Estudios San Miguel”, who joined as a majority partner. “La guerra gaucha” was the most watched film in the history of Argentine cinema.

The films that followed him, “Su mejor pupil”, “Pampa bárbara” and “Where the words die”, were accompanied by the success of critics and audiences. Ideologically, the founders shared democratic nationalism. Despite the restriction of celluloid due to the war, in 1942 Argentine production amounted to 57 premieres. The arrival in the country of French director Pierre Chenal, in exile, allowed him to be hired to film “A Man” with Amelia Bence and Francisco Petrone, a resounding success. His regular activity ended in 1958, then dedicating himself to the distribution of films, which ended in 2000. Artistas Argentinos Asociados was an admirable venture, product of the conviction and effort of a group of unforgettable artists from that Buenos Aires yesterday.

The devil knows for devil, but he knows more for old