It was people who had one or two numbers more than they were softing, so the task was a real sacrifice. 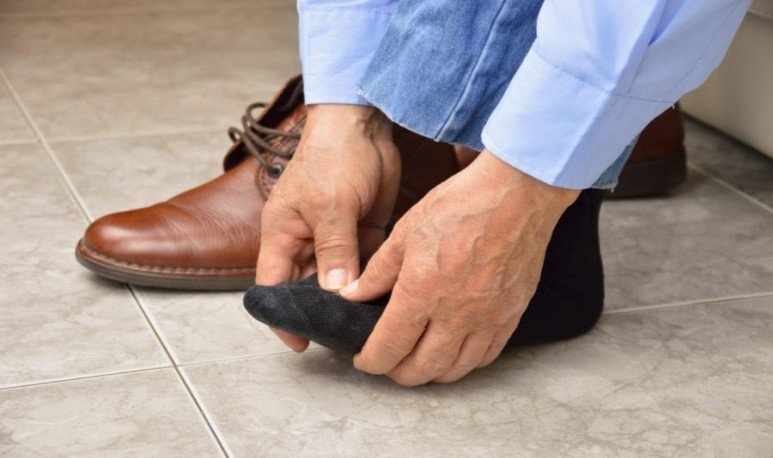 The  shoe  tanser was a curious trade. All the shoes were made of leather; they could be soft, good quality, or tougher leather. This situation led to the emergence of volunteers who, after economic agreement, wore new shoes for a week, to soften the leather.

By using a shoehorn and a suitable pair of stockings, the tanser began his difficult task of walking and  walking . The result was to have comfortable shoes, well adjusted to the foot, which would not cause any difficulty. They were people who had one or two numbers more than they were softing, so that the task was a real sacrifice, with the corresponding discomfort they caused to the  feet , translated into blisters and very painful slags. This situation forced the use of a basin with hot water and sea salt, seeking temporary relief.

They were real sacrifices to survive, which constituted  torture . It was worthy to recognize the spirit of resignation that accompanied the performance of this unfortunate task. However, the shoe tanser, was an irreplaceable trade in that Buenos Aires yesterday.