There was a time when Bartholomew Mitre's ticket could supply us with a wide variety of products. 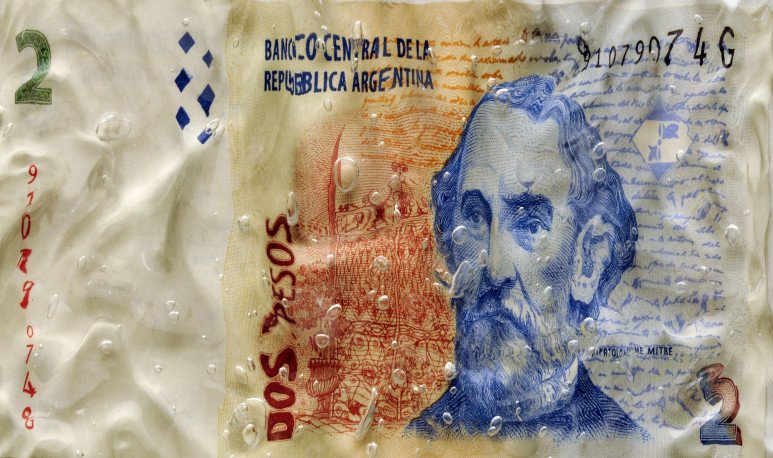 Soon it will cease to be among us: the  2-peso ticket , which he gave us so much joy, will no longer be in circulation. He, who in his good times amounted to no more or less than 2 dollars, lost his purchasing power with successive devaluations and is now on the verge of definitive withdrawal.

At the time,   Bartholomew Mitre  's ticket could supply us with a wide variety of products. In my teens, a bucket of liter beer came out  2 pesos . From the kiosk and the bakery we could leave with full bags. The mythical “ all for two pesos ” businesses, overstocked with items of all kinds, marked an era in that sense. And, with them, the program of Capusotto and Alberti named in his honor.

All this without forgetting the time when  Julian Weich was accused of the lack  of two-peso tickets in the streets, as people hoarded them obsessively to participate in a game in his program  Just in Time . All this and much more gave us this  ticket , whose last copies, worn and broken, generate some quarrel between merchants and customers.

There is at least one consolation for  Mitre : he will not have to see his face transformed into some native animal as happened to our heroes of the 5, 10, 20, 50 and 100  bills .Something's something, isn't it?