The time a woman alone defeated a tiger... though she's a strong, healthy tiger, almost magical, out of a comic book. 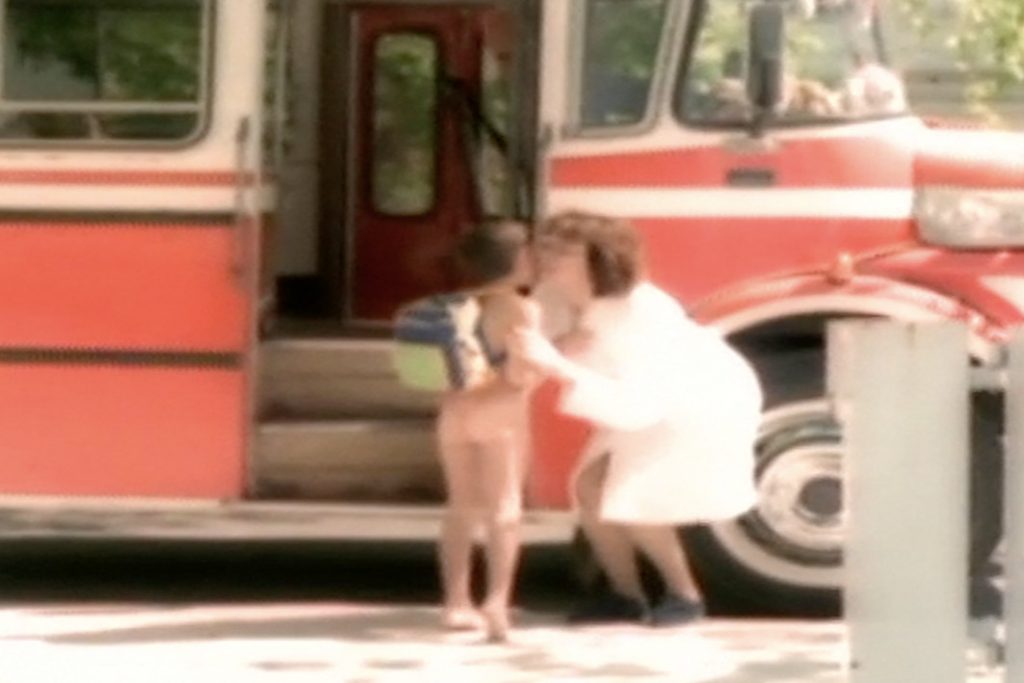 That was an old “slogan” (that strong phrase that is always repeated with the name of a product) of Esso's naphtha. When they said, “Put a tiger in your tank.” But today I'm not talking about that one, but about the tiger Tony. The famous Kellogg's cereal feline. The one with the Zucarites.

It was 1999 and the office in Argentina of the American advertising agency Leo Burnett, made this commercial. Everyone was happy. The idea is strong even today. Imagine in 1999 a naked kid in a commercial. The client loved it. So much that he sent him to his head office, also in the United States.

That's where everything rotted. But not because the commercial didn't impact or wasn't excellent. No, I don't! Something worse. It turns out that you do not know how, but fell in sight of some ladies of a society protecting something. I imagine children's rights or something. They were upset that the boy was naked. They claimed Kellogg's, and Kellogg's didn't want any trouble with anyone over a commercial from a banana country.

The thing is, the commercial had been going out here for two weeks. And I was having a very strong success in sales and impact. He had to be removed from the air immediately, given the disappointment of the agency and the client himself.

Now... I say... How sick you have to be to think of something ugly about a naked 9-year-old boy. Because if you're all right in the head, you see the message of protecting your child with a good breakfast and that's it. There are sick people all over the world.

Needless to say, the boy couldn't see his genitals. That there was no one else in the bus. That the parents not only authorized the kid to film, they were in the filming. And that the boy was in a bad way!

It was a commercial that started to raise people's awareness of the importance of breakfast. Especially for the boys. It was the time an ignorant defeated a tiger.