Home People Nostalgics A store that resists the passage of time

The Ultramar shop is one of the oldest shops in the city of Santa Fe. It offers quality clothing and features that are almost no longer found. 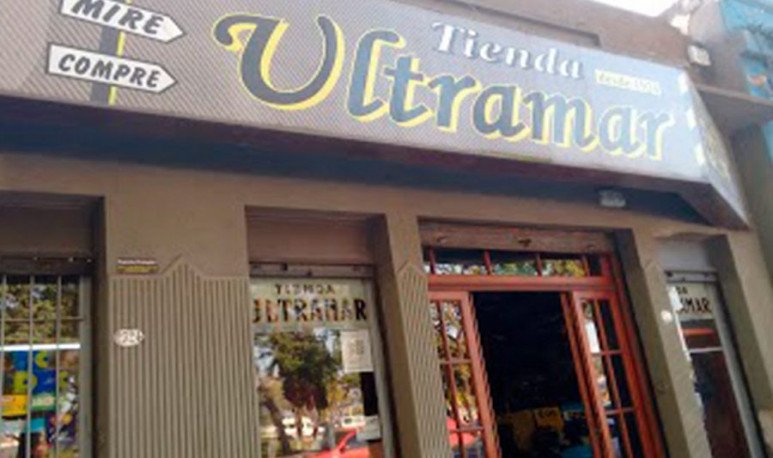 A few meters from the corner that form the streets La Rioja and San Luis, the Ultramar store   stay in the place where it was   founded 90 years ago. The postcards of that time show it almost the same; the front has undergone few modifications, except in the stained-glass windows that were enlarged. The interior furniture seems to be the same and the property itself has been the subject of interventions for its maintenance, since there are many years it has been standing and it has been the subject of interventions for its maintenance.   to moisture from Santa Fe   wreaks havoc on skirting boards and ceilings.

Given its proximity to the port, which is located across San Luis Street in its junction with Alem Avenue, it began as an establishment dedicated to clothing for port employees and for navigation. When you arrive in the city and with time to tour the surrounding streets, make some food on the mainland, enjoy   Colon Park with its famous Palomar   and provide some garments that were needed, the sailors also attended the tent. While they looked at the stained glass windows, it was common to see women of different ages approaching a talk that, once the purchase had been made, led to   accompany the visitor on their walks   . According to the local anecdotary and say of the experienced, these walks ended up in one of the several hotels accommodation that were sparing in the area.

Adapt to the conjuncture

Over time, the store witnessed and   victim of the decline of port activity   . He stopped having the clientele that had kept it running regularly and therefore began to expand the spectrum of work and street clothing, incorporating great variety with quality guaranteed by the most recognized brands in the field. The Ombú brand made it the only place where you could find the entire range of garments dressing the rural worker mainly, from head to toe.

When, a few years ago and for those vagaries of fashion   , gaucho's bombachas were imposed   among teenagers and young people, the fame of the Ultramar store, with its stock in Ombú, toured the city and helped to justify its permanence among the media's businesses.

Today, the Ultramar store   continues to offer its bright stained glass   and attracting the most varied public who, and despite having steps from it the shopping of the port, knows that you will find in the old shop not only what was needed, but also   some novelties incorporated into the stock   , with which customers are often attracted and likely to attract new ones.