A great one of those that no longer exist

I want to pay tribute to the only one who managed not only to make me laugh but also to make me cry, in its beginning and in its sad end. 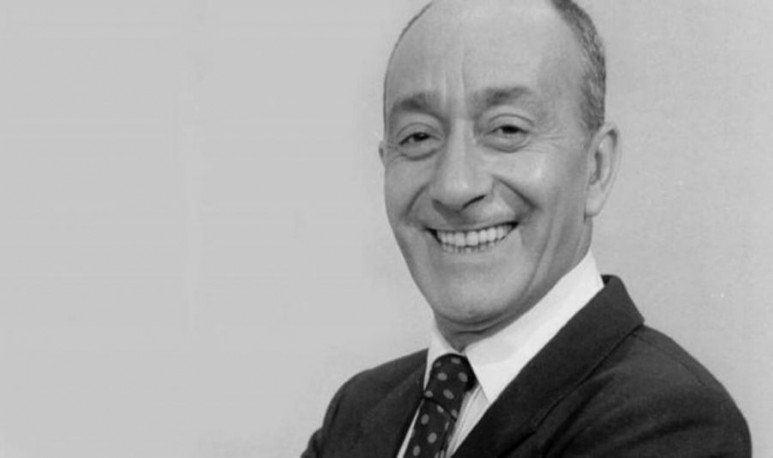 By: rpatino
I don't really know if I was born before, if I'm bitter, exquisite or just as a friend said "I lack a boil". I remember watching TV for hours and I couldn't get a smile out of it. The same happened to me with people who like to dance, I maintain that they know something they don't want to share with us, if not, it is not explained that someone likes to jump like a monkey, push themselves like cows in a corral or transpire like the Argentinean archer in the World Cup. It was a difficult scene to rationalize, friends of my age and people older than me enjoying Biondi, Balá, Los tres chiflados, La revista dislocada and some other program that to my humble mind were only lamentable attempts to be funny. Therefore, today I want to pay tribute to the only one who managed not only to make me laugh but also to make me cry, in its beginning and in its sad end. From Captain Piluso with his hyper friend Coquito, who transported me to an unreal world until you heard "Piluso la lecheeeeee" until No toca botón, Polemic in the bar, Operation jaja and Don Mateo's hairdresser with Fidel with his sanata genial. I remember seeing my old man, who was quite serious, crying with laughter with the unsurpassed Sketch from "Borges y Álvarez". I also remember that damned March 5th when I was driving towards the coast, everyone was sleeping in the car except my old lady who was listening to a laptop so as not to wake up my old man, who at the moment tells me Olmedo died! I replied "don't fuck with that" and he reiterates that it was true. The miserable ones of always drooling with pleasure, they made a circus of his death. For years I could not see him anywhere because I began to cry, I had been violently amputated my childhood and the joy of great. It only occurs to me to say "Glory and praise, unparalleled honor for the great among the great, father of immortal humor Olmedo".

Journey to the center of everything

A spectacle at stake