A few things about Feliz Domingo

Feliz Domingo was a television show that today, we find delirious: a LIVE program from 12 to 22 hours. 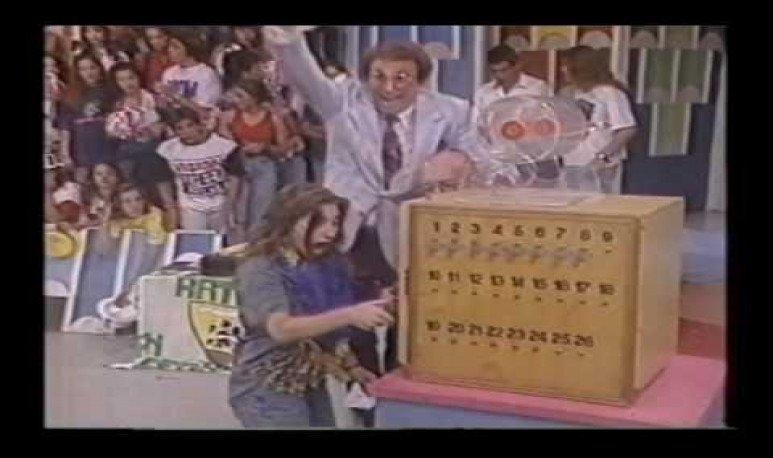 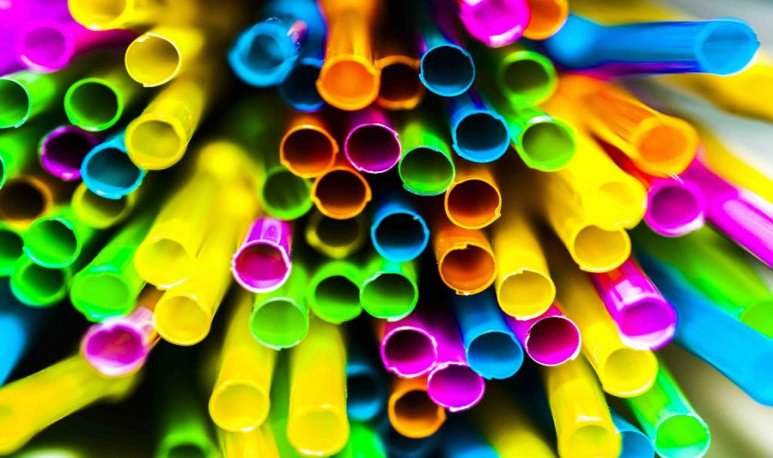 Any Argentinean between 30 and 50 years old who listens to the initial chords of  Mariano Mores  's “Lights of My City” can think of only one thing.

Don't you believe me? Googleon the subject, put it in full volume and tell me what you're thinking about. If the image of  Silvio Soldán  did not come to mind, with his face unlocked next to a teenager who has just opened, with a key he chose himself, a plastic box also known as “  the chest of happiness  ”, I no longer understand anything.

Feliz Domingo  was the name of a television project that today, in times of the immediacy to which we got used to the Internet, seems delirious: a LIVE program from 12 to 22 hours (except during the dictatorship, which as live programs and more than three hours of duration were prohibited, had to go out recorded and in a slightly shorter format). Do you imagine today, in an air channel, a program that consists of a competition between teenagers whose prize would be the grant of the travel of graduates? Well, maybe that's not so hard to imagine. Now, can you imagine it's going to last 12 hours? Neither do I. Sometimes I think that the hyperconnectivity we are obliged to live in (it is a lie that it is a choice) is forbidding us some enjoyment. One that comes to my mind is to be on a whole Sunday doing nothing, just watching how the afternoon happens while we step on, in reojo, a program made with amooooorrrrrr.