Home People Nostalgics A 4 on the left

Previously, fixed phone numbers started with any digit. When did the 4th come before? - Why? - Why? The story of the meddling 4. 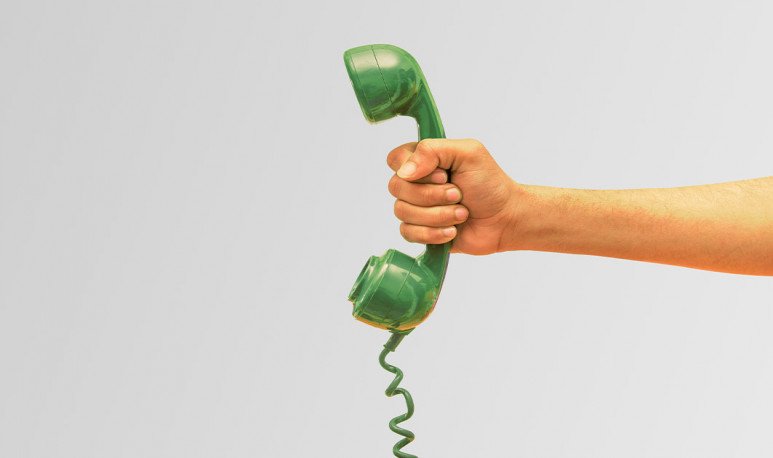 Older adults will remember it perfectly. Younger and teenagers will hardly have a memory. But  the children do not even know that there were, ever, phone numbers without the 4 at the beginning, that is, to the left.

However, it is true that there is an unavoidable reality that we cannot ignore.  Some kids don't even know there's a  landline . However, the majority of the population will still feel nostalgic about remembering their old phone number . The one you used to pass to the girl or the guy you liked. The one you dialed on the pay phone when you called 19 for a collect charge and tried to give the  message  the moment when the automated voice asked you to give your name, cutting as soon as you finished saying, for example: “Come and look.” Of course, this way, the call couldn't generate cost and then you called “free.”

Those are just a  few anecdotes  that the most memorable will remember from the times when phones started with any number.  But one day everything changed, the numbers became relatively similar because, at least, they shared the initial 4.

History of the meddling 4

Today we can warn that all cell numbers start the same, with the famous 15. However, at that time (late  1990s ), when technology and computers were just being installed in society, it seemed very complicated any change that today is surely a stupidity. This is the case of putting the number 4 before the landline numbers.

On 23 July 1998 it was formally announced that, as of 24 January 1999, all fixed telephony numbers would have to precede the number 4. That is why, since 23 July 1998, the concerns of Argentines began, especially those traders or individuals who had to reprint their personal cards, posters, stained glass windows, radio ads, advertising and any element containing their telephone number .   The explanation given at that time by the authorities of the   Secretariat of Communications  was that the provision would allow additional lines to be added and the demand for fixed telephony, which was growing exponentially.

From the beginning of 1999 to the present day, the 4 lives among us.  Except for some missing sign of a forgotten warehouse in a hidden neighborhood where, still, you can read the contact number without the number 4 on the left.