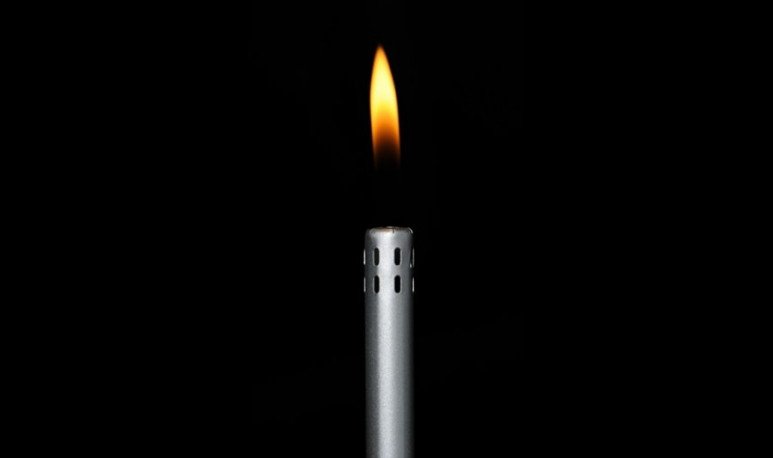 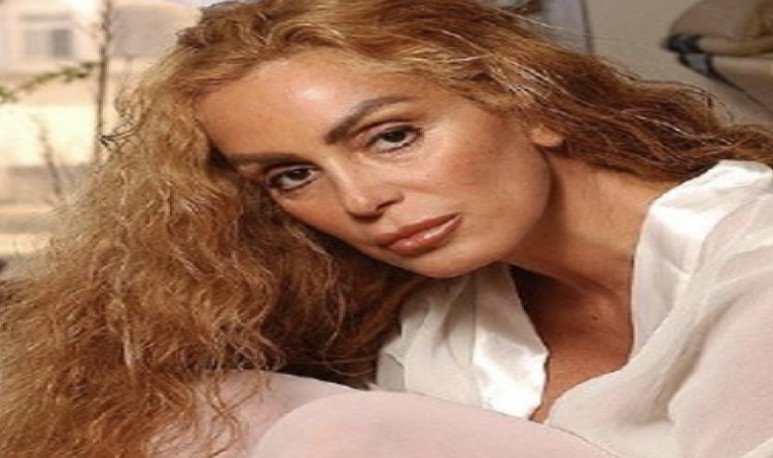 The account was easy: the device had a lifespan of one million two hundred thousand sparks, and it was believed that — in a family home of the time — it would take about 30 daily. “104 years of warranty,” said, then, the creators of the  Magiclick .  Advertisement  too good to resist.

He ran in 1963 and  Hugo Kogan  served as director of the  Aurora Design Department. The owner of the company had brought from Japan a device that was incorporated into the kitchens as a spark and asked him to design something similar for the artifacts that the company marketed.

Kogan , however, took a step further: he created an autonomous artifact that could be used in any kitchen, new or existing. The result far exceeded expectations: success was such that the company decided to open factories in Brazil and Spain to produce it and be able to meet the incredible demand of eighty thousand units per month.

At that time,  Argentina  was believed to achieve a high level of industrialization. The creators of  Magiclick , for their part, will surely have thought that they would become rich. But it wasn't like that. Eventually, Aurora company filed bankruptcy.  Kogan  never recorded his invention and therefore never charged royalties for sales.

And the users? If advertising wasn't lying, all that amazing  Magiclick 's production should still be up and running. So let's check the grandmothers' and aunts' houses to see if, indeed, the 104 year old was true.

The one who does not run... flies

A cut without words