CHARCO is a pearl of a river that cannot be missed. 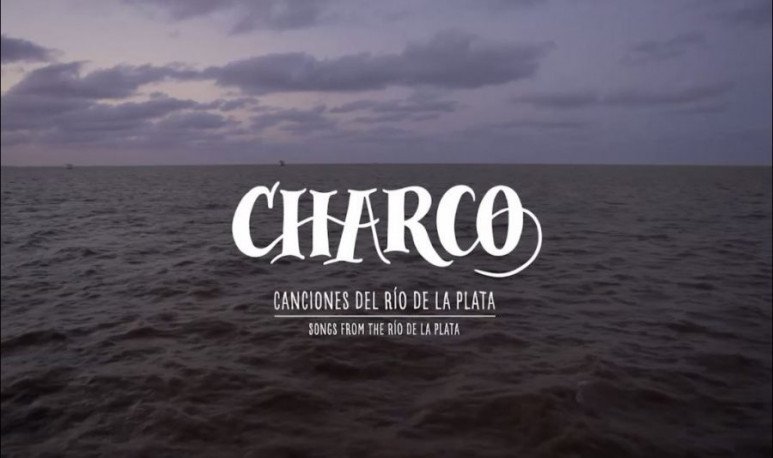 “ You don't make the music you like, you do the music you're made of.”  That phrase summarizes the spirit of that finding that is  Charco, Canciones del Río de la Plata . Find, because it seeks to find the roots of the rioplatense song and find because in itself, the film is a breeze of life that finds what you are looking for.Pablo Dacal stars in this document of music grown on both sides of the Rio de la plata, made of mud, tango, rock, stone, psychedelia, fresh water, Candombe, Folklore, Sand, Murga, Stone, Milonga, Coffee, Jazzy, and Sky Sky. Directed by Julian Chalde, and inspired by the book  “Cancionistas del Río de la Plata ” by Martín Graziano, it is a must-see that is currently on poster in several halls in the country and its producer, Andrés Mayo, has won 7 Gardel awards and 2 Grammy Latinos. rehearsal by Montevideo and Buenos Aires (with huge help from Rosario), are the gardens where musicians like Jorge Drexler, Gustavo Santaolalla, Fito Paéz, Daniel Melingo, Fernando Cabrera, Hugo Fattoruso and Pedro Aznar have flourished, to name a few of those who testify in the film their feelings and their thinking about anecdotes and original versions of fundamental and foundational themes of rioplatense music. With delicacy and warmth, we portray the search for one's own voice, the DNA of our song.Charco is a river pearl that cannot be missed.

The revenge of the man in the gray suit

The eternal problem of change