Home People How we talk You took it all, chinwenwencha

You took it all, chinwenwencha

We tell you the origin of this new crumb that today is part of all our conversations. Who is chinwenwencha? 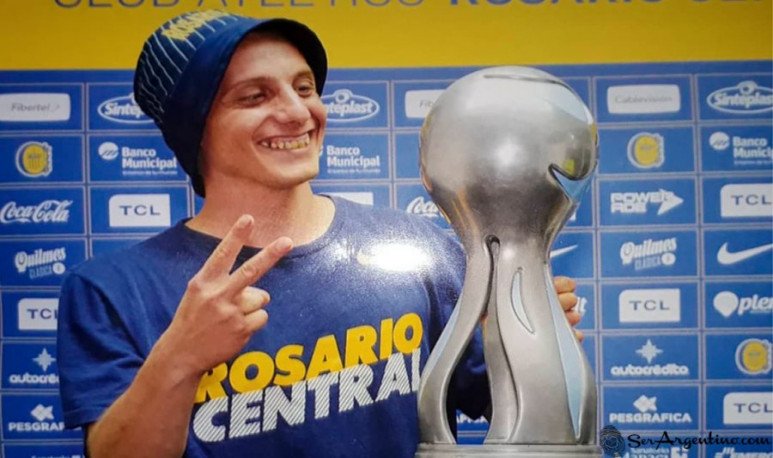 It's not easy to identify why something goes  viral . But, once it starts to spread, it's impossible to stop it. A video that someone sent to a friend privately, for example, today is a  massively  used crumb in Argentina. How many times did you hear someone say chinwenwencha in the last time?

The story is born from a joke between  friends  of rival football teams. Jairo Lucero,  taxi driver  and Rosario Central fan, sent a video in December to Gallego (also a taxi driver and Newell's fan) after  Rosario Central  won the Copa Argentina. “If this glass is milk, you took it all, you took it all, chinwenwencha,” he says tempted by laughter.

The protagonist did not use social networks when he learned that the five-second video had passed from the Whatsapp group of Rosario taxi drivers to unknown phones. With that phrase, there are those who painted walls, made mugs, designed memes. And those who use it every day in their conversations.

But that innocent charge among colleagues who went uncontrollably viralized had a positive result that no one expected. Jairo collaborates with a dining room in Rosario which, thanks to his unexpected fame,  donations  arrive today in quantities they could not have imagined. Thanks to this chinwenwencha, more than 50 boys from  Rosario  can eat.