Home People How we talk Yerba there is no

Yerba there is no

An apparently innocent phrase that hides ulterior motives. What does it mean if someone calls you “there is no weed”? 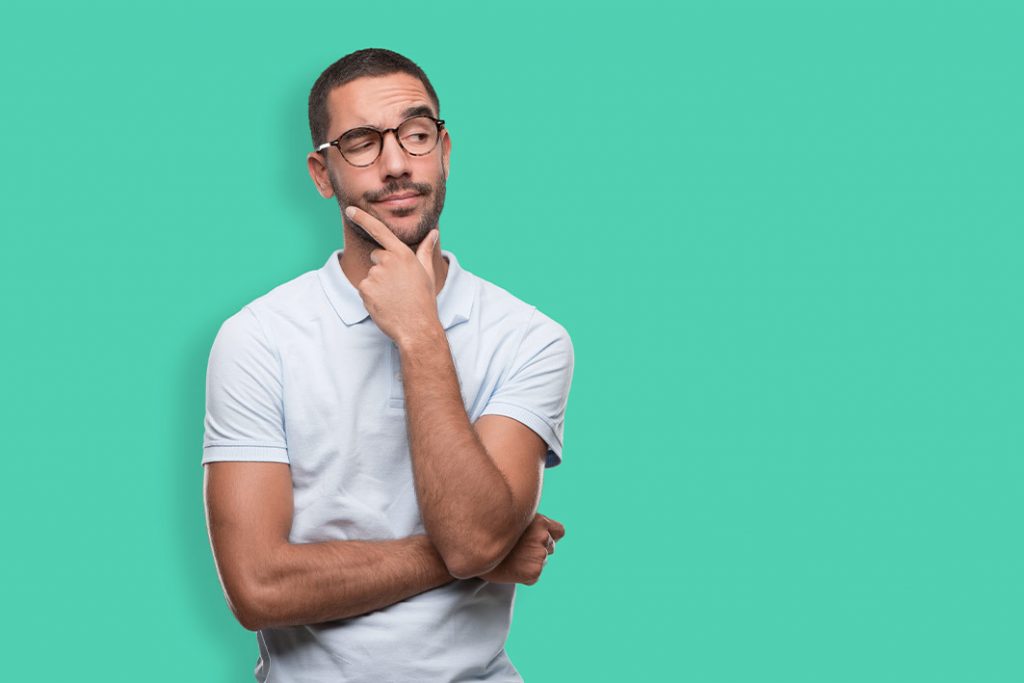 More than an innocent will have missed the chance of having a nice encounter by ignoring this phrase. In lands where everything passes through mate , it was to be hoped that the loving encounters would also have infusion as an excuse for exchange. But what does it mean when someone calls you “there is no weed”?

Between two people who intend to intimate (at least one of them has it), the conversation would be more or less the Next:

- Shall we take mate?

And there is no weed.

“ And if there is no weed, what do we do then?” , would be the implicit question. The answer lies in the imagination of the reader. This may be a proposal hidden in an invitation — apparently innocent, but with second intent — or, on the contrary, a direct bet by the person receiving that invitation (who may be genuine) to pass more than just taking a few mates. The origin of the phrase is a mystery. Years ago, it was used in a ready matte advertising. To the proposal of a boy to take mate, a girl answered, of course: “There is no Yerba”. The boy — selfless or sleepy — then took out the mate ready and solved the problem. Now how was it? Did advertising take an already established phrase in popular speech or, conversely, people took the phrase from advertising?

Anyway, the important thing is, if they tell you there's no weed, take a good look if they're not making you a more interesting proposal .

Radioactive danger in Valle Viejo
The school where the Pope lived
Jesuit Apple: an intense journey through history
The Basilica of Our Lady of Guadalupe
5 safety pins of northwestern Cordoba
Being a woman and ranger in the missionary jungle
The Gaucho priest
A chapar has been said