Home People How we talk With the brass in the wind

That's how people with long hair walk in Mendoza. Long manes and scalps that are not washed very often are called chapecas. 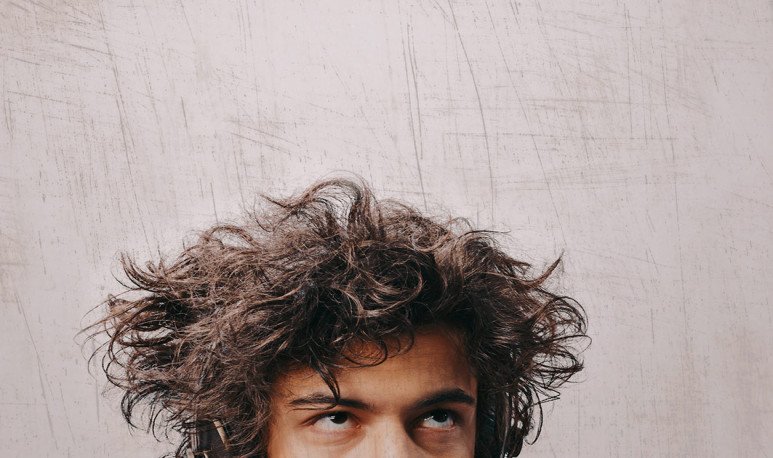 Long hair became a fashion, back in  the 90s . However, obviously, it is also a taste that people can choose in terms of their own hair. But,  in times when many people adopted this way of showing their  hair , a new term emerged in Mendoza to refer to it :  chapecas .

It's not just about wearing long hair.  Chapecas are long hair that does not wash regularly.That shines from so much fat or that it is opaque from so much dirt and dirt .  It's that hair that splits into thick, misaligned strands.  Its tips reach the back and in a broken form . That's what the chapecas are like.

And, explaining the title, the typical postcard of Mendoza is given when the chapecas flick to the rhythm of the gusts of our beloved  zonda wind .  It is that strong and hot wind that afflicts the Mendoza at least twice a month . It raises the temperature, makes our head ache and makes us in a bad mood. And if, on top of it, you have long hair, it gets tangled and flies around your head, increasing discomfort. The chapecas are about to become dreadlocks, product of the earth they accumulate.

In the most endearing corners of  Mendoza , the word  chapecas  has been forgotten, to be replaced by the  chascas  . They're the same.  If there were a dictionary of synonyms with these characteristic words, or regionalism, they would be two words that respond to the same meaning . But  chascas is more like an even more colloquial language than saying  chapecas .

The chapecas or the chacas are just a small portion of the great cake that form the hundreds of Mendoza words that exist. As in every region, Mendoza has christened many actions and objects with his  own words . Some totally invented, others related to some onomatopoeia and others, coming from ancestral languages.

To learn more about these words, we leave you the  link  to the note on this site. However, some clear examples are the word   topar  , which refers to the place where a street ends or ends. So, to give an address we say, “To go to the Tomy's house, you grab Las Tipas Street and hit it all the way down. You're going to run into his house.”

Another classic Mendoza is   pandito  . Word referring to a shallow pool, lake or dike. In that case we say that lake is  pandito . And, continuing with history, we can add that, being pandito, in that lake you can get “El Carlitos”, the one with the big wadding. The word   wadding  refers to the belly. Therefore, it is also very common to hear it in noun or adjective mode, that is,  guaton . So, Carlitos would be a wadding.